This browser is not actively supported anymore. For the best passle experience, we strongly recommend you upgrade your browser.
All Posts
May 31, 2022 | 3 minutes read

To probate and beyond: the digitalisation of private client law 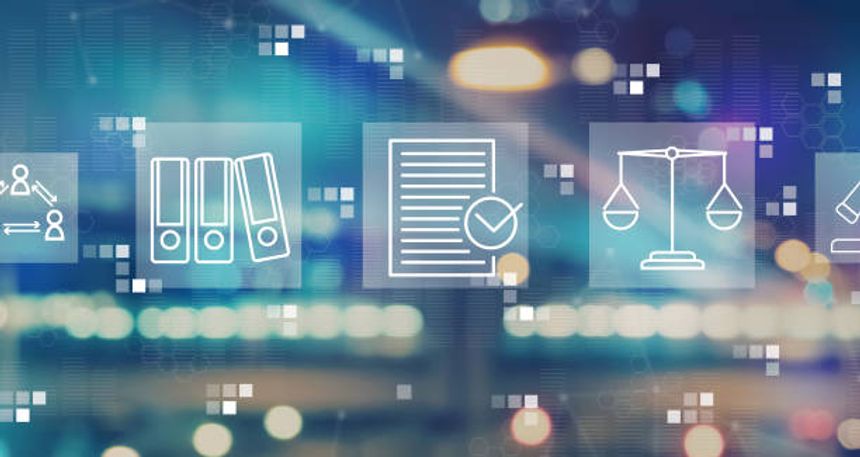 The 2020/1 Covid-19 lockdowns caused a revolution in the use of technology even in the most traditional areas. Two recent developments show that this trend is far from slowing down – and illustrate the problems that can arise when applying rules that were developed for old fashioned physical documents in a quasi-digital manner.

This month, the Ministry of Justice and the Office of the Public Guardian published the Government’s response to the consultation into plans to digitalise lasting powers of attorney (LPAs) through an online platform. An LPA enables a donor to give an appointed person the power to make decisions relating to either (or sometimes both) their financial affairs and health if the donor loses mental capacity.

The plan ranged from changes to administrative and procedural requirements through to the wholesale abolition of witnesses for LPAs. Responses to the consultation questioned whether the process of witnessing the execution of an LPA adds anything meaningful to the security of the process or just gives an illusion of security and questioned whether witnesses are in reality being called to give evidence in validity disputes.

The Government has confirmed that it is committed to implementing a modernised digital system and has indicated that it is considering how it might replace witnessing with a digital system simply confirming that the donor signed the LPA themselves. It is not yet clear how this would accommodate the “digitally excluded” - those who lack access to the internet, devices or the skills or ability to operate in a digital world.

If the proposals go ahead it will raise the obvious question of whether the requirement of witnessing in relation to other documents might be abolished as well. Could this be the end of a practice that has survived almost four hundred years?

Problems where wills have gone digital

In the same month, the High Court has given judgment in the case of Cooper v Chapman, which illustrates from a different angle the need to modernise the law’s approach to digital documents – and again spotlighted the role of witnesses.

The case focused on whether a draft will on the deceased’s computer could be accepted as his final will and testament, despite there being no remaining signed copy of the will. The English court can admit a missing will to probate based on earlier drafts if it concludes that the will was signed and the reason it is missing is not that it was destroyed with the intention to revoke it. Sophisticated digital forensic analysis was little help. It determined that the will was first prepared in January 2018, last modified and saved in March 2018 and was copied to the hard drive of the deceased’s new computer in February 2019. However, nothing in English law currently requires there to be any digital record of the will having been signed, and the computer analysis could not tell the court whether the will had gone on to be signed, or whether it had later been revoked.

Instead, it was the old-fashioned witnesses who provided the answer. Two witnesses gave evidence that they had visited the deceased’s house, had seen his signed will, and had signed to attest his signature. Although no signed will was found after the deceased’s death, the court accepted, given his lifestyle and likely intentions, that this was not because he had destroyed it with the intention of revoking it. The will was therefore admitted to probate.

Cooper v Chapman highlights the semi-digital nature of English law at present. Without new legislation there is no way that the English court could follow the approach of the Supreme Court of Brisbane, which in 2017 admitted an unsent text message as a will – but many would say this formality is a feature, not a bug.

The case provides a timely reminder of the utility of witnesses – but also their drawbacks. In this case the witnesses saved the day; but if there had been a coherent scheme to authenticate wills digitally, might it have avoided the dispute entirely? If the LPA modernisation spreads to other documents, we may well find out.