This browser is not actively supported anymore. For the best passle experience, we strongly recommend you upgrade your browser.
All Posts
June 9, 2022 | 3 minutes read

A more appealing position: changes to applying for permission to appeal 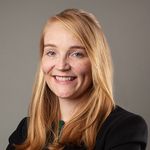 As a successful party in litigation, content with the outcome of a decision, you would not expect to have to give immediate consideration to appealing it. However, following the Court of Appeal’s decision in HMRC v SSE Generation Ltd [2021] EWCA Civ 105 (“SSE”), successful parties in the First-tier Tax Tribunal (“FTT”) have found themselves in precisely this unusual position. With SSE stirring up difficulties for taxpayers and HMRC alike, and generating litigation in the Upper Tribunal (“UT”) as to whether parties need permission to raise certain arguments, it is unsurprising that the UT has given further consideration to the issue and that the Tribunal Procedure Committee has now weighed in.

Recap and the way forward

In SSE the Court of Appeal determined that a respondent to an appeal in the UT could not raise an issue which it lost unless it obtained permission to appeal (“PTA”) from the FTT. We have previously written about the impracticality of a successful taxpayer having to incur costs in preparing a PTA application that they would only want to pursue if the other side were to seek and obtain PTA. In addition, although SSE provided that the first step in determining whether PTA is required is to identify what “decision of the FTT is being challenged”, this is not always a straightforward task. We noted that the UT in Dunsby v HMRC [2021] UKUT opted not to consider the “interesting and nuanced questions as to the scope of the requirement for permission to appeal as set out by the Court of Appeal in the SSE judgment”.

Taxpayers will be pleased to know that recent developments have now improved this situation, with the effect that:

The main game-changer is the recent amendment to Rule 24 of the UT Rules, in effect since 6 April 2022. Where previously any PTA application had to be made first to the FTT without knowing if the other side would appeal, Rule 24 now allows for a PTA application by a respondent to be made when they respond to the notice of appeal. Parties are now required to provide a response, and include a PTA application if needed, where they:

This welcome amendment means that successful taxpayers can now wait and see if HMRC obtains PTA before having to go to the expense of preparing their own PTA application.

The new and improved Rule 24 also does away with the outstanding question we previously considered, as to how the UT’s decision to grant permission under Rule 7 in Dunsby could be reconciled with the Court of Appeal’s decision in SSE, which proceeded on the basis that it was not open to the respondent to make an application for permission to appeal to the UT without first having been refused permission by the FTT.

Assistance from the UT as to when PTA is needed

Rule 24 is not, however, an answer to the “interesting and nuanced questions as to the scope of the requirement for permission to appeal…” that the UT in Dunsby declined to tackle. For this, we have to turn to some recent case law where, thankfully, the UT has grappled with the issue and worked its way towards a test that can in practice be applied with greater ease. In Oisin Fanning v HMRC [2022] UKUT 21 (TCC) the UT extracted the principles from SSE and applied them to the facts of the case, finding that the ground on which HMRC sought to rely did not require permission as it was an alternative argument in relation to the decision on which they succeeded. In the decision, the UT noted that “If the Respondent is seeking to persuade the FTT to make a different decision, it is likely to need permission to appeal.”

More recently, in HBOS PLC & Lloyds Banking Group PLC v Revenue and Customs [2022] UKUT 139 (TCC) the UT picked this point back up and confirmed that it will not always be the case that permission is needed if a different decision is sought. Although this sounds like it could make the position murkier, the question posed by the UT, at least on its face, should be an easier one to answer – does the party seeking to vary the decision also seek to “do better”? If so, then PTA will be needed. If not, then no PTA is required and arguments can be raised in response.

Of course, with the Rule 24 amendment, if there is uncertainty as to whether permission is needed, there is very little to be lost by including a PTA application with the response to the notice of appeal. If this is the approach parties take, minor delays in proceeding to hearing are possible whilst decisions are awaited on permission. It remains to be seen how the changes work in practice, but the decision as to whether to apply for PTA should now be less of a minefield to navigate. 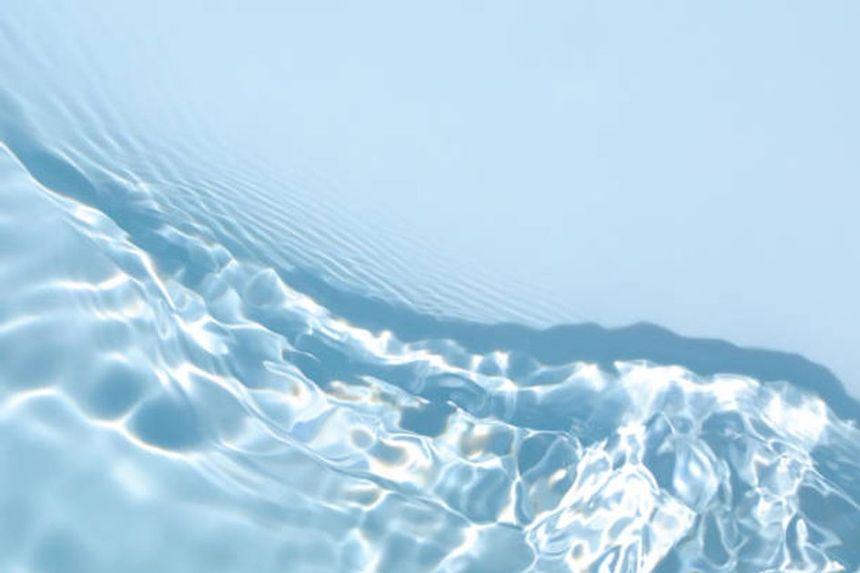