Know your fraud: specific fraud risk rather than general red flags are needed to invoke the Quincecare duty 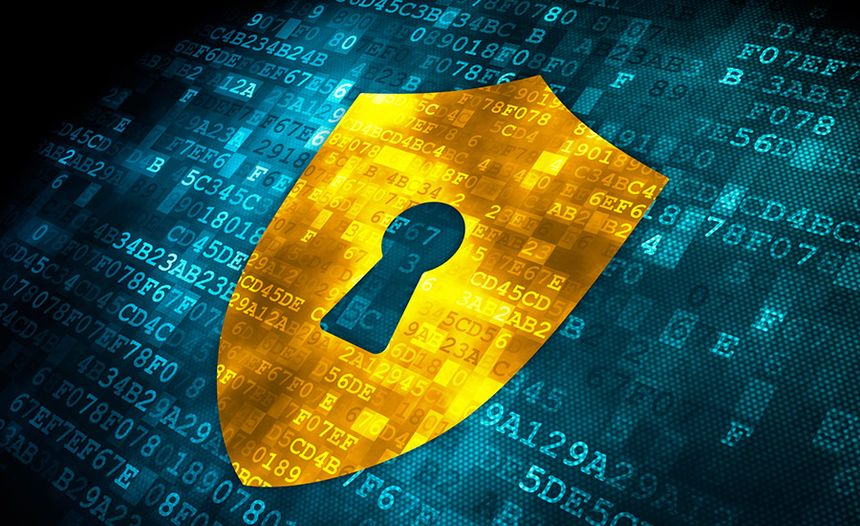 The Quincecare duty has made the news once again. We recently commented on RBS v JP SPC 4 & another [2022] UKPC 18 and Philipp v Barclays Bank Plc [2022] EWCA Civ 318 and now the High Court’s judgment in Federal Republic of Nigeria v JPMorgan Chase Bank NA [2022] EWHC 1447 (Comm) has provided further insight on the duty. This case will be well received by financial institutions as it demonstrates that the scope of the Quincecare duty is narrow, and that there is a distinction between being on notice of a specific fraud, and general financial crime “red flag” factors which only give rise to a general suspicion of fraud. The latter will not be sufficient to invoke the Quincecare duty and underpin a claim.

The background to this case involves long running disputes regarding the grant of an oil prospecting licence for an oilfield off the coast of Nigeria. To dispense with those disputes, a suite of resolution agreements was entered into in 2011 between the Federal Government of Nigeria (FGN) and the companies with competing claims to the licence. As part of the settlement arrangement, US$1.1bn was to be transferred from the companies acquiring the licence, into an FGN account held at JPMorgan Chase (JPMC). At the direction of the FGN’s authorised officers, JPMC paid out the majority of those funds to the company relinquishing its claim to the licence, in instalments paid in 2011 and 2013. Following a change of government in Nigeria, the Federal Republic of Nigeria (FRN) brought proceedings against JPMC alleging that the resolution agreements had been procured by corruption, that the payments were made for the benefit of corrupt officials and so in paying out the funds JPMC was in breach of the Quincecare duty. On the facts, the Court did not consider that the FRN had sufficiently made out that there was in fact a fraud in relation to the resolution agreements. The judgment did, however, go on to consider whether JPMC’s conduct would have constituted a breach of duty had there been a fraud.

In its judgment, the Court recognised that the scope of the Quincecare duty is narrow. The question is whether a bank is on notice of the specific fraudulent act that would vitiate a customer’s instructions. There may have been “red-flags” relating to different issues or more generic suspicions, but these are insufficient to put a bank on notice such that the Quincecare duty would apply. In this instance, despite the existence of several factors that might give rise to general suspicion, such as that these transactions were in a high-risk jurisdiction, there was press coverage suggesting historic fraud in relation to the dispute and “shadowy” intermediaries were involved, JPMC would not have breached its duty.

One caveat that may limit the wider application of this decision is that in this case JPMC would have had to reach the notoriously difficult-to-define level of “gross” negligence, rather than “ordinary” negligence. Whilst the Quincecare duty usually requires ordinary negligence, the contractual terms between the parties in this instance mean that the FRN would have had to establish gross negligence.

The Court made some useful observations on the distinction between the Quincecare duty and a bank’s obligations in relation to financial crime in general. It was noted that allegations that a bank may not have acted in accordance with financial crime and corruption risks is a separate issue, more relevant to querying the adequacy of its anti-money laundering obligations than to the question of whether the bank had been grossly negligent in respect of an alleged fraud. In relation to the payments made in 2013, the Court accepted that the bank was on notice of a risk of the relevant fraud and failed to act. However, the gross negligence test had not been met as the evidence would not have established that there was an obvious risk, rather than a mere possible risk.

This judgment contains useful discussion of the standards expected of financial institutions with respect to their own customers. In particular, when alleging a breach of the Quincecare duty, Claimants must have the evidential basis to show that the bank was on notice of a serious possibility of fraud in relation to the specific transaction in question. As referenced in the judgment itself, this is an area in which there has recently been substantial judicial comment. It will be interesting to see if there are further developments on the horizon.

“The result is that the FRN has to establish that JPMC was on notice (to the relevant standard) of the specific fraud in 2011 which is said to vitiate the payment instruction.”