This browser is not actively supported anymore. For the best passle experience, we strongly recommend you upgrade your browser.
All Posts
June 24, 2022 | 3 minutes read

Narrowing the scope of Section 1782 applications 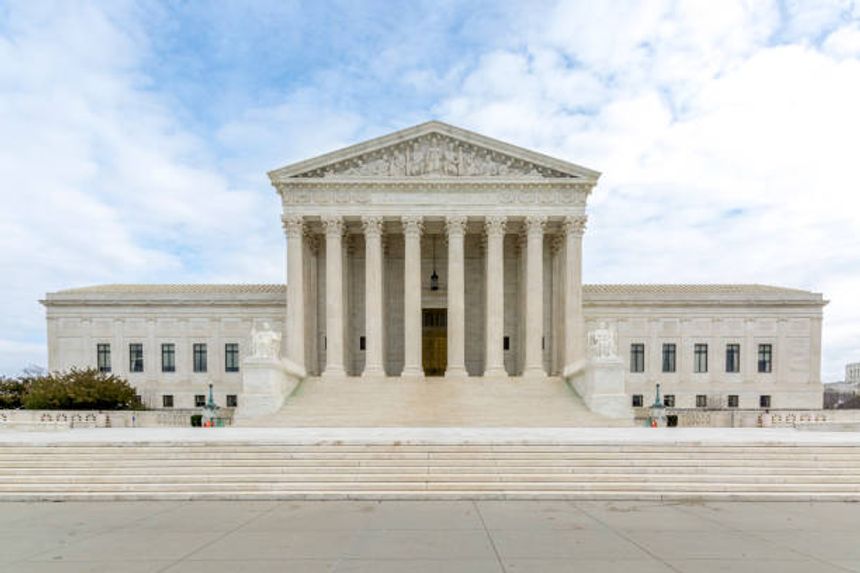 Under 28 U.S.C. § 1782 (“Section 1782”), US federal district courts may order parties based in the US to provide evidence for “use in a proceeding in a foreign or international tribunal”. Where it applies, this is an extremely useful tool for parties to disputes conducted outside the US as, in effect, it enables them to obtain US style discovery (including pre-action disclosure) from third parties located within the US. Until recently, however, there has been controversy as to whether this mechanism can be used in arbitrations or whether it is only available in support of court proceedings. Specifically, there has been a lack of clarity as to whether an arbitral tribunal falls within the definition of “a foreign or international tribunal” for the purposes of the statute, with different US courts having previously reached inconsistent conclusions on this point.

This issue has now been resolved by the US Supreme Court in ZF Automotive US, Inc v. Luxshare, Ltd, where it was held that Section 1782 does not apply to most types of arbitration.

In ZF Automotive, the US Supreme Court considered consolidated appeals arising out of two different cases. One case concerned an attempt to obtain pre-action discovery of evidence for use in a private commercial arbitration, which was to be conducted under the arbitration rules of the German Institute of Arbitration. The other case involved an ad hoc investor-state arbitration, brought under a bilateral investment treaty between Russia and Lithuania and conducted under UNCITRAL rules. In both cases, parties to the relevant arbitration sought to rely on Section 1782 to obtain evidence from parties located in the US and, in both cases, the parties resisting disclosure argued that Section 1782 did not apply.

The US Supreme Court held that a private adjudicative body is not “a foreign or international tribunal” for the purposes of Section 1782. In the context of that statute, “tribunal” is best understood as an adjudicative body that exercises governmental authority. A “foreign tribunal” is one that belongs to a foreign nation in the sense that it possesses sovereign authority conferred by that foreign nation. A tribunal is “international” where two or more nations have imbued the tribunal with official power to adjudicate disputes. The Supreme Court was reinforced in these conclusions by the fact that the “animating purpose” of Section 1782 was comity and, in their view, it was “difficult to see how enlisting district courts to help private bodies adjudicating purely private disputes abroad would serve that end.”

Having reached these conclusions, the Supreme Court unsurprisingly concluded that the commercial arbitration tribunal, which was a private method of dispute resolution created by a private agreement between contracting parties, was not a “foreign or international tribunal” for the purposes of Section 1782.

The Supreme Court considered that the ad hoc arbitration panel in the investor-state dispute was a more difficult case, given that a sovereign nation (in this case, Lithuania) was on one side of the dispute and the option to arbitrate was contained in an international treaty rather than a private contract. Nonetheless, the Supreme Court ultimately reached the same conclusion and found that the ad hoc arbitration tribunal was “materially indistinguishable in form and function” from the commercial arbitration tribunal in the other case, in that it was essentially a private adjudicative body which derived its authority from the agreement of the parties and which had no independent pre-existence of its own. Accordingly, the ad hoc arbitration tribunal was also not a “foreign or international tribunal” for the purposes of Section 1782.

Continued application of Section 1782 and alternative ways to collect evidence?

The Supreme Court recognised that there might be circumstances where arbitration panels are “imbued” with sovereign authority and left open the possibility that Section 1782 would apply in such circumstances. However, they made it clear that it will not suffice that nations have agreed in a treaty to submit disputes to a particular tribunal.

It is also worth noting that parties to arbitrations sometimes need to rely upon the machinery of national courts, for example, to make interim orders in support of an arbitration or when seeking to enforce an award. International practitioners will watch with interest as to whether Section 1782 will be available in support of such court proceedings.

This decision significantly restricts the circumstances in which Section 1782 will be available in support of arbitration proceedings. Parties to such proceedings may need to look for alternative methods to obtain the evidence that they need in order to bring or defend a claim. There may be other options available, depending on where evidence and witnesses are located and on the applicable rules in that jurisdiction. For example, the English Court of Appeal recently held that section 44(2)(a) Arbitration Act 1996 could be used to require a witness to give evidence by way of deposition in aid of foreign arbitration proceedings. However, it is clear that the effect of the Supreme Court’s judgment is to reduce the range of tools available to parties in international arbitration.