Office of Financial Sanctions Implementation: looking to upscale and upskill 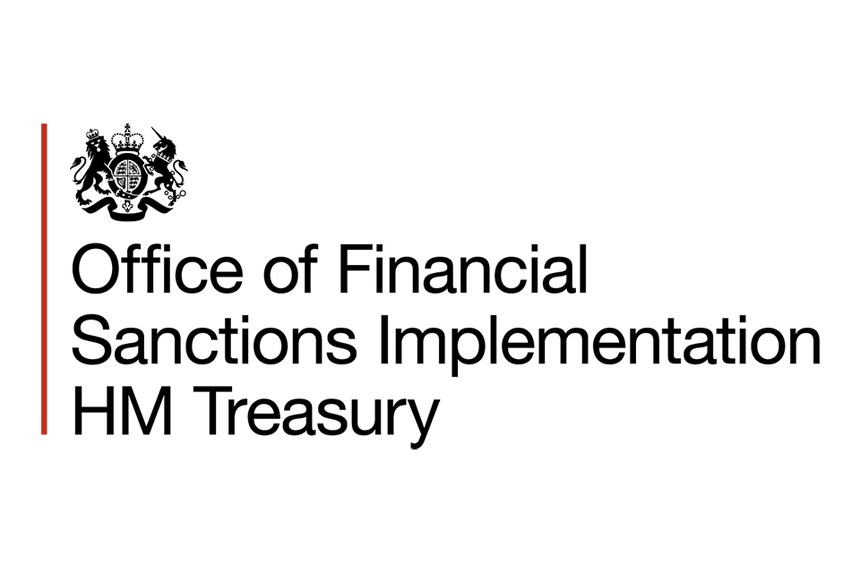 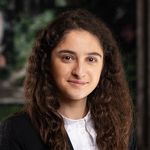 On Wednesday 22 June, the director of the Office of Financial Sanctions Implementation (“OFSI”), Giles Thomson, speaking to the House of Commons Treasury Committee, revealed the agency’s plans to grow its foothold by upping its in-house expertise, improving guidance for businesses and putting in place a formal whistle-blowing function to assist with increasing levels of reporting.

Thomson’s questioning by the Treasury Committee comes as part of the Committee’s enquiry into the effectiveness of economic sanctions imposed on Russia.

Introduced in 2016, OFSI has grown and developed steadily over the years, and Thomson expressed that he was pleased with where the agency has got to today.

However, with the increased focus on sanctions, particularly in light of Russia’s invasion of Ukraine, OFSI has seen a dramatic increase in its levels of activity, including a surge in licence applications, reports of breaches and queries from specific industries.

Accordingly, OFSI has had to scale up its operations; going from just 37 staff in March 2021 to approximately 70 staff as at today’s date, with the plan to increase to 100 staff by April 2024.

The agency is seeking to develop the support it provides to businesses through more bespoke guidance and responses to queries provided. Thomson noted a ten-fold increase in enquiries from specific businesses asking sector-specific questions. Of its current employees, there are only six or seven employees specifically tasked with producing guidance.

OFSI is also looking to put in place a more structured whistle-blower process by which failures are reported to it. At the moment, the majority of enforcement action taken by OFSI roots from voluntary reports made by businesses, which could give rise to a concern that serious breaches are going undetected.

To date, OFSI has imposed seven monetary penalties since it’s powers were introduced under the Policing and Crime Act 2017; so far these have all been against companies. Whilst Thomson estimated that this represents only five per cent of all enforcement action taken, since the introduction of the Economic Crime (Transparency and Enforcement) Act 2022, OFSI can also publicise any breaches of sanctions regulations whether or not a monetary penalty is imposed. Thomson felt that this could be a more useful tool than fines as the adverse publicity could be a greater deterrent for businesses.

However, Thomson also accepted that there is more the agency needs to do. Going forward, it will be interesting to see how successful the agency will be in implementing its current growth plans and using its powers to encourage compliance and punish non-compliance, and to what extent it will be held accountable, including by the Committee, if it is not.