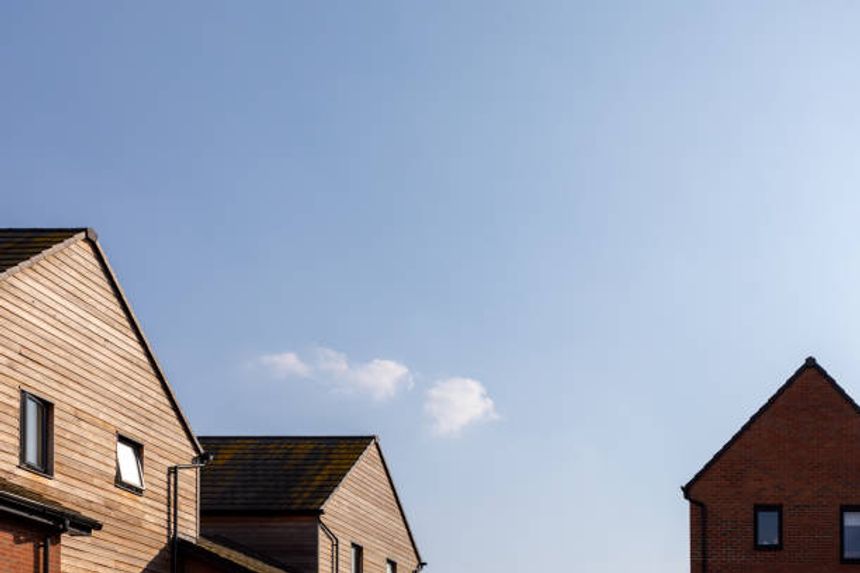 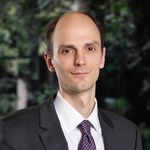 One of the most widely known features of the UK’s capital gains tax regime is private residence relief, which exempts all capital gains on the sale of an individual’s main residence from tax. The idea is that, in a rising property market, people should be able to replace their existing home with a property of a similar value – which they could not do if the uplift in value of their own property were subject to tax.

The relief can be extremely valuable: according to a recent study by the Resolution Foundation, house prices rose 86% ahead of inflation between 2000 and 2021, creating what they calculated to be £3tn worth of (untaxed) capital gains on UK homeowners’ main residences.

Various requirements must be satisfied for the relief to apply on a disposal of a property. In particular, there must have been a “dwelling”, and that dwelling must have been occupied by the taxpayer as their main residence throughout (roughly) their entire “period of ownership”. Any time in the period of ownership during which it was not so occupied can result in a pro rata loss of tax relief.

These requirements were examined recently by the First Tier Tribunal in the case of Lee v HMRC [2022] UKFTT 175 (TC). The taxpayers bought a plot of land with a house on it, which they immediately demolished in order to build a new one. The building took three years, after which the taxpayers moved in. A year later, they sold the new house at a substantial gain.

HMRC sought to restrict the application of private residence relief to the gain, arguing that the “period of ownership” in the legislation referred to the land, not the dwelling – and since the taxpayers had only occupied the dwelling for the period after it was built, tax should be charged in respect of the three years during which construction was taking place. (It should be noted in this context that, at the relevant time, HMRC applied an extra-statutory concession (now incorporated into the capital gains tax legislation) to taxpayers who were initially unable to occupy their new home due to the renovation or construction of the dwelling; however, this had a strict 24-month time limit so did not apply in this case.)

The First Tier Tribunal disagreed with HMRC, ruling that the “period of ownership” actually refers to the dwelling. Accordingly, so long as the taxpayers occupied the dwelling as their main residence throughout the period during which it was a dwelling, any prior period when there was no dwelling still qualified for 100% relief from capital gains tax.

This is an encouraging decision for taxpayers who have built or redeveloped their own houses, as it may well enable them to claim full relief on any subsequent sale of the property. However, it remains to be seen whether HMRC will appeal the decision or whether another court will reach a different conclusion (since FTT decisions do not set a precedent), so taxpayers should continue to watch this space for any further developments in this area.