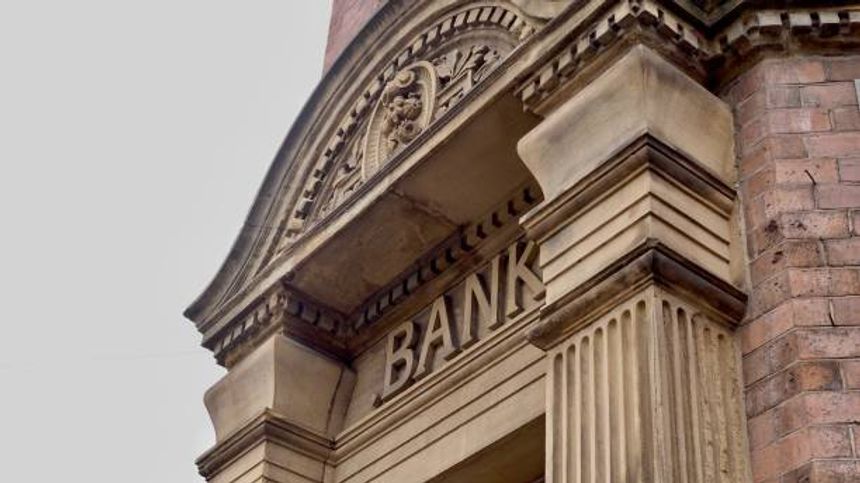 The UN Special Rapporteur on The Negative Impact of Unilateral Coercive Measures on Human Rights has made an appeal to banks and other financial institutions to be wary of overcompliance with sanctions regulations. In a guidance note issued by the UN last week, the Special Rapporteur argued that “banks and other financial service providers […] over-comply with [sanctions] to reduce legal, regulatory or business risks associated with inadvertent violations” which has had numerous damaging collateral effects to the function of global trade. Most pressingly from the UN’s perspective, this has included the delaying, making more costly or completely inhibiting the purchase and shipment of basic goods in countries subject to sanctions, and prevents the transferring of funds to pay workers of humanitarian organisations in the affected areas.

The guidance describes overcompliance as “excessive avoidance of risk” which in practice often translates to blanket bans of financial transactions with entities or individuals in countries subject to comprehensive sanctions programs, or excessive red tape even where some transactions are authorised under strict exemptions.

The guidance points to the “complexity of the unilateral sanctions regimes, burdensome administrative processes, extraterritorial enforcement and the magnitudes of financial or business penalties for breaching sanctions” as the cause of overcompliance, but reminds the financial sector of its obligations under human rights treaty laws and international laws, such as the UN Guiding principles on Business and Human Rights. It also lists a number of recommendations for banks and financial service providers to minimise the extent of their overcompliance, such as conducting specific impact assessments, working through industry associations to develop collective policies, and monitoring sanctions compliance on an ongoing basis.

In the UK, The Office for Financial Sanctions Implementation (OFSI) has begun to implement concerns about the collateral effects of sanctions into its own guidance, stating that urgent and humanitarian cases (those which involve a risk of harm or a threat to life) will be prioritised and that urgent requests should be marked as such when submitted to OFSI. However, industry stakeholders have continued to express concern that the relative lack of clarity in UK sanctions policy, especially combined with the huge increase of sanctions legislation in recent months, leads inevitably to overcompliance. Compared to the older regimes of the US and the EU, for instance, the UK does not yet issue extensive guidance and large numbers of FAQs to assist companies with implementing sanctions on a practical basis.

The EU has previously taken steps to highlight and address overcompliance. In April, the European Commission published a Q&A providing detailed sanctions guidance for European banks whilst also addressing the problem of financial institutions taking an aggressive approach to overcompliance.

Growing developments in this area emphasise that financial institutions must be mindful not just of complying with sanctions, but also of other legal and regulatory obligations they have in relation to overcompliance. Blanket bans and country-wide restrictions, for instance, may work in certain instances, but in others scenarios may represent an overly-punitive approach which not only risks regulatory criticism but also needlessly shackles business activity. As global sanctions continue to steadily increase, this delicate balancing act will likely only become more precarious in the months and years ahead.

“Overcompliance is a form of excessive avoidance of risk.” - UN Special Rapporteur