This browser is not actively supported anymore. For the best passle experience, we strongly recommend you upgrade your browser.
All Posts
July 21, 2022 | 2 minutes read 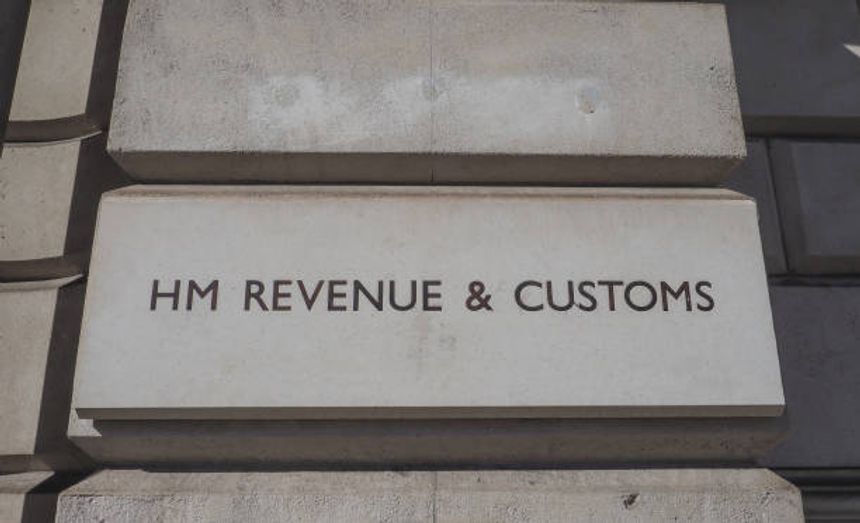 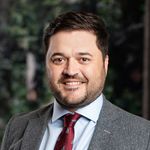 As part of the draft 2022-23 Finance Bill legislation released yesterday, formal UK transfer pricing documentation requirements have been introduced and will take effect from April 2023.

The requirements for the prescribed format of UK transfer pricing documentation will follow the recommendations of the Action 13 final report as published by the Organisation for Economic Cooperation and Development (OECD) package of measures in response to the G20/OECD base erosion and profit shifting (BEPS) project. The Action 13 final report recognised the importance of having the right information at the right time to identify and resolve transfer pricing risks. This led to the introduction of guidance on a standardised approach to transfer pricing documentation under a three-tiered documentation structure which consists of a master file, local file and country-by-country report.

The UK had already introduced the country-by-country minimum standard in March 2016, but did not introduce specific requirements regarding a master file and local file as the UK already had broad record keeping requirements for transfer pricing. Whilst the record keeping requirements prescribed what information would be needed to support the arm's length nature of transfer pricing policies applied by MNEs, the purpose of the draft legislation is to prescribe the format of how that information is presented.

HMRC stated that the objective of the new draft legislation is to provide HMRC with access to high quality transfer pricing data in a standardised format which would enable more informed risk assessments, the efficient allocation of HMRC resources, and to reduce the time taken to establish the facts in compliance interventions. HMRC is of the view that, as a result of having to clearly report transfer pricing information within standardised documentation, businesses will provide clearer and more robust transfer pricing positions to inform the filing of Corporation Tax returns and that this may encourage and incentivise businesses which adopt higher risk transfer pricing positions to change their "behaviour".

Who will be affected?

Multinationals (MNEs) with consolidated global revenues in excess of €750m will be required to provide, within 30 days upon request by HMRC, the following:

Guidance on the information to be included in each of these is provided in Chapter V, as well as Annexes I, II and III to Chapter V, in the 2022 OECD Transfer Pricing Guidelines for Multinational Enterprises and Tax Administrations.

In addition to the above, there will be a “summary audit trail” (SAT) requirement in the UK to accompany the local file. This means that businesses must complete a questionnaire detailing the main actions they have taken in preparing the UK local file. The exact details of what the SAT questionnaire will consist of is unknown at this stage, but we expect further guidance from HMRC to be released before the draft legislation is to take effect.

This measure will primarily affect large multinational businesses, as well as, potentially, individuals with ownership interests in these.