This browser is not actively supported anymore. For the best passle experience, we strongly recommend you upgrade your browser.
All Posts
July 22, 2022 | 2 minutes read 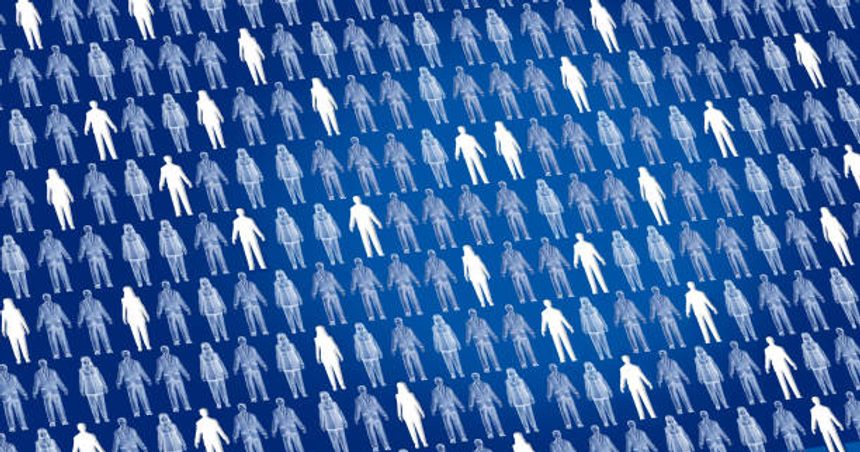 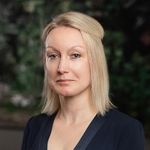 The UK Competition Appeal Tribunal (the Tribunal) has refused to certify the opt-out collective proceedings orders (CPOs) sought by two rival proposed class representatives (PCRs). Michael O’Higgins FX Class Representative Limited (O’Higgins) and Phillip Evans (Evans) had each sought to bring a class claim against various banks arising out of two European Commission settlement decisions in relation to G10 spot foreign exchange trading. By a majority of two to one, the Tribunal concluded that neither claim was suitable for certification on the opt-out basis sought.

O’Higgins and Evans respectively filed their competing claims in July and December 2019. Both sought to represent a class of around 40,000 claimants, who the PCRs claimed suffered loss while trading FX instruments as a result of alleged “market-wide” harm said to arise out of the conduct found in the EC decisions.  Both also relied on the UK’s relatively new US-style class regime for competition claims to seek certification on an ‘opt-out’ basis, whereby any eligible person who did not expressly opt out by a prescribed date would automatically fall within the class.

The existence of competing and overlapping claims gave rise to the UK’s first ‘carriage dispute’, to determine which of the PCRs (assuming their CPOs were both otherwise suitable for certification) would be more appropriate to take the proceedings forward. In March 2020, the Tribunal refused the PCRs’ application for the carriage dispute to be determined as a preliminary issue. As a result, the carriage dispute was considered together with the question of whether to certify either PCR’s CPO at a single hearing in July 2021.

Although the Tribunal found that the PCRs narrowly met the certification threshold, the majority agreed with the banks that the CPOs should not be certified on the opt-out basis sought, since:

The Tribunal granted the PCRs an opportunity to re-formulate their applications on an opt-in basis should they so wish. However, both PCRs have previously indicated that it would very likely not be possible to sign up sufficient claimants to make an opt-in claim viable.

As a result of its refusal to certify either PCR’s CPO, there was no formal need for the Tribunal to determine the carriage dispute. Nevertheless, the Tribunal indicated that, had it been required to, it would have marginally preferred Evans over O’Higgins.

The judgment represents the first time since Merricks that the Tribunal has refused to certify a CPO. It serves as a clear warning to future class representatives that, despite the relatively low bar for certification set by the Supreme Court in Merricks, the Tribunal’s ‘gatekeeper’ function still has teeth.