This browser is not actively supported anymore. For the best passle experience, we strongly recommend you upgrade your browser.
All Posts
August 4, 2022 | 3 minutes read

The impact of the war in Ukraine on the Home Office 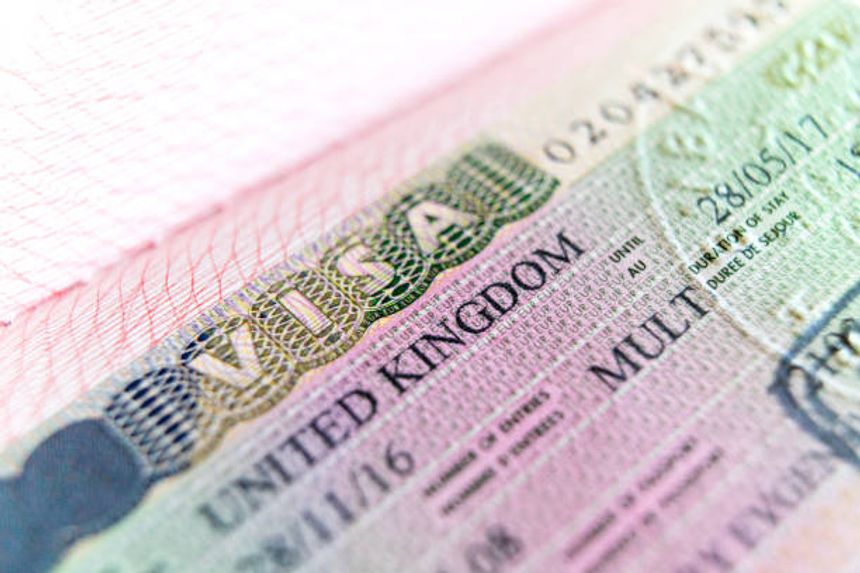 The Russian invasion of Ukraine in February 2022 created a refugee crisis as almost four million, mostly, women and children fled the conflict. Ukrainian men of fighting age were required to remain to defend their homes.

One of the knock-on effects has been a significant increase in UK visa processing times, meaning that employers and private clients have to be more flexible and patient with their planning.

On 2 March 2022, the European Commission activated the Temporary Protection Directive which granted Ukrainian citizens the right to live in EU countries for at least a year, though likely to be extended further.

The UK fully left the EU on 1 January 2021 and is not subject to the Temporary Protection Directive and could decide its own course of action.

Initially, the Home Office - the UK Government department responsible for immigration - took no action and invited Ukrainian nationals to apply for visas via existing routes, for example Skilled Worker or Seasonal Agricultural Worker.

Successful applicants were able to stay for three years with full work and residence rights.

While the pragmatic approach to visa application submission is very welcome, the decision to require two applications (one to enter the UK and one to stay in the UK) has had a severe knock-on effect on the rest of the immigration system.

According to the Home Office data, as of 19 July 2022, nearly 200,000 applications have been submitted to the Ukrainian visa scheme with 162,000 visas issued. However, only 100,000 Ukrainians have actually arrived in the UK, leaving the Home Office with a large backlog and high caseload with 50% of applications resulting in no actual refugee finding refuge.

Further, the latest quarterly statistics published in May 2022, shows that the Home Office is experiencing an extraordinary surge in applications across all visa types. Applications are 145% higher than pre-pandemic levels, hitting over 1.6m in the year to March 2022.

Many of these excess applications are visitors and students who would have come to the UK earlier had it not been for the pandemic. Brexit also plays a part as EEA nationals now have to apply for permission to work or live in the UK.

Finally, applications for BN(O) visas (those fleeing the difficult situation in Hong Kong) are over 120,000 with almost 100,000 being granted a year – this influx of migrants has curiously gone unnoticed in the media.

This enormous pent-up demand for visas has not been met by a corresponding increase in caseworkers able to process the applications.

In the first instance, the Home Office suspended all optionally paid priority services for applications filed outside of the UK.

Then, due to a combination of pre-existing labour shortages, Covid absences, the need for caseworkers to have a high level security clearance to grant applications and the sudden unexpected influx of applications, processing times for all visa types increased dramatically.

For example, a standard Skilled Worker visa would usually take one to three weeks to process but this has jumped to six to 12 weeks. Those joining family in the UK can expect their visas to take 26 weeks to process and these visas already had very long 12-18 week processing times.

Given that visa applications can only be filed three months ahead of the anticipated date of arrival in the UK, this meant that some migrants could expect to be delayed by three months before they have even filed.

We have noticed that processing times for some visa applications are slowly coming down, but clients and applicants must be prepared to be patient or flexible with their plans.

It seems likely that long processing times will be with us for quite a bit longer yet.