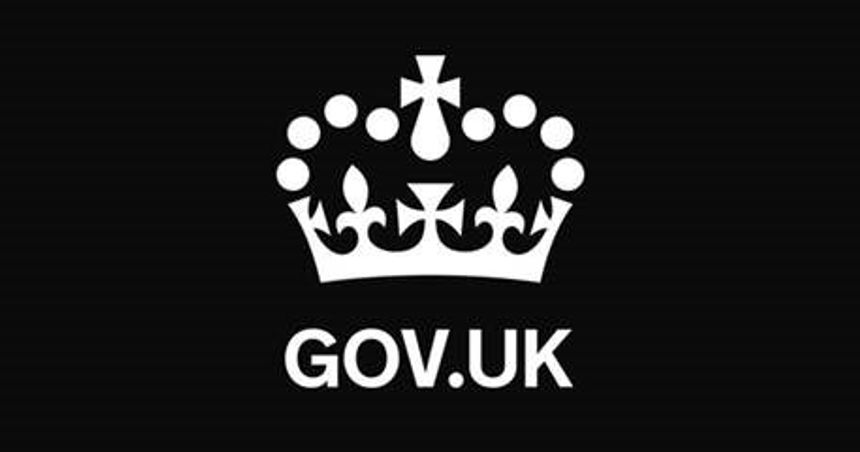 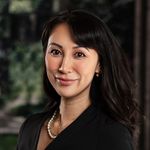 It has been an unusual feature of the UK immigration process that certain nationals (e.g. of Brazil, China, Israel, Russia, Turkey, UAE) had to register with the police and obtain a Police Registration Certificate (PRC) after being granted UK immigration permission. This had to be done within seven days of arriving in the UK or obtaining leave to remain in the UK.

Those subject to the police registration scheme had to attend a local police station, or the Overseas Visitors Records Office (OVRO) if they lived in London, to obtain a PRC. This involved booking an appointment, completing an application form, providing required documentation including a passport photograph and paying a fee of £34.

During the Covid-19 lockdown, the OVRO was closed and when it reopened, there was a backlog of appointments for people wishing to obtain or update their PRCs. During certain periods, it was taking almost a year to obtain an appointment, which made some individuals nervous since they were issued visas stating that this had to be done within the timescales mentioned above.

It was therefore a welcome change for those affected when the UK Government announced on 4 August 2022 the abolition of the Police Registration Scheme with immediate effect. This was announced on the UK Government’s and OVRO’s websites. We still await the Statement of Changes to the Immigration Rules which will update the law in relation to police registration for UK migrants. We expect the Statement of Changes to be announced in the autumn.

This means that those affected will no longer have to register and those who have a PRC do not have to update it.

The UK Government has announced that the reason for abolishing the scheme was because the scheme was outdated and no longer provided a public protection benefit to the Home Office or the police, since the required data is captured at the visa application stage and is available to the police on request via Immigration Enforcement.