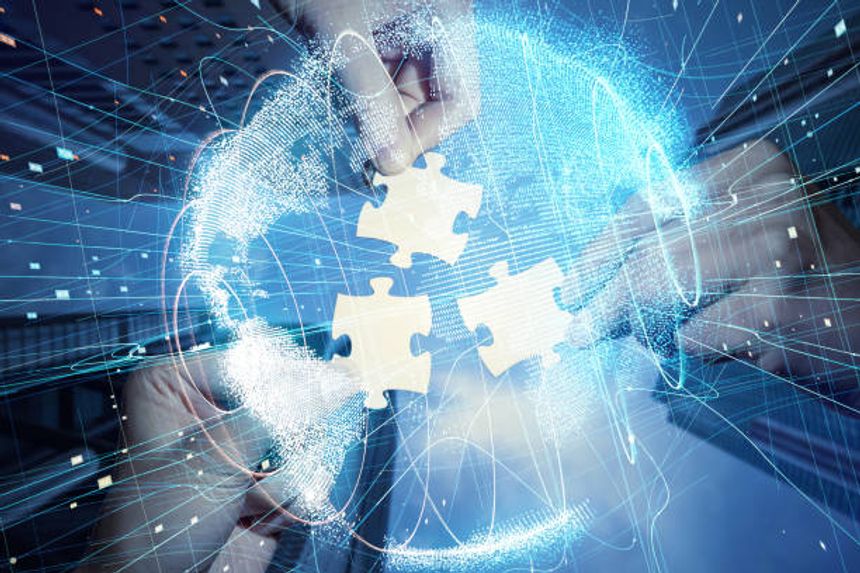 The European Commission blocked Illumina’s acquisition of Grail on September 6 2022 because of concerns about the impact of the deal on the emerging market for early cancer detection tests, despite Grail not generating any revenues in Europe.

As we explained in a previous article, the Commission was only able to review the deal through Article 22 of the EU Merger Regulation, which allows Member States to request the referral of transactions that “threaten to significantly affect competition” within their territory, irrespective of the extent of the target’s sales or assets. Illumina challenged the referral but the General Court confirmed in July that Article 22 could be used in this way.

The Commission had suspended its substantive review pending that judgment. Following a restart, the Commission has now prohibited the deal on the basis that it would stifle an “innovation race” between Grail and its competitors in the emerging market for early cancer detection tests. These tests use a blood sample to detect different cancers in asymptomatic patients at an early stage and have the potential to change the fight against cancer. Illumina is not active in that market, but it supplies Next Generation Sequencing (NGS) systems that enable those tests to be developed. The Commission was concerned that the deal would allow Illumina to cut access to its NGS technology to Grail’s rivals to gain control over the early cancer-detection testing market.

Illumina offered several behavioural remedies, including: royalty-free licenses and a three-year patent “truce” with a rival NGS supplier to make it easier for other NGS suppliers to bring their products to market; and a commitment to conclude NGS supply agreements with Grail’s rivals. However, the Commission concluded they did not guarantee access to the NGS systems needed to bring rival early cancer detection tests to market.

Illumina has announced an intention to appeal the Commission’s decision, but this process will take several years and may well not keep the deal alive. Meanwhile, the Commission is likely to seek to unwind the deal (which Illumina had controversially completed in apparent breach of EU law) using broad powers under the EU Merger Regulation to dissolve transactions or take “any other measure appropriate” to restore competition.

Further litigation on this saga is likely to continue for several years, but the case further underlines the Commission’s determination to review “killer acquisitions” of companies with nascent activities, even where the parties have a limited presence in Europe. Although many of those concerns related to tech giants (which will soon be subject to regulation under the Digital Markets Act) the decision shows that other sectors, especially in healthcare, will also be subject to scrutiny of this kind. Meanwhile, Illumina faces a parallel investigation into its decision to complete the Grail acquisition earlier this year, which may well expose it to a very significant civil fine of up to 10% of its worldwide turnover.