Single Family Housing– where has it come from and where is it heading? 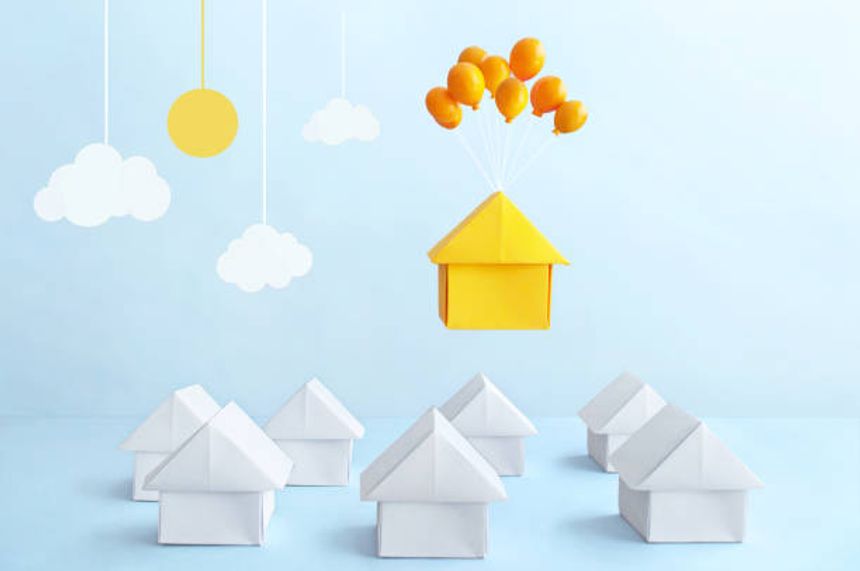 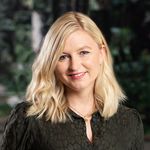 The terms “SFR” (single family rental) and “SFH” (single family housing) have become common parlance in the European real estate community in recent years, having previously been the preserve of the US market. SFH is a close relation of “multifamily” housing or urban build to rent, which has also taken its cues from the US and now has an established presence in the UK market.

What exactly is it?

Single family housing offers a different product to urban build to rent, typically taking the form of a house as opposed to a flat and largely being located in suburban areas. Recent analysis completed by Savills in relation to SFR households identified that:

SFR tenants therefore are generally less transient, being at a time in their lives where they are reluctant to disrupt schooling arrangements and feeling settled in a home is of greater importance, offering SFR landlords minimal void periods and greater security of income.

Where has it come from?

While the US institutional SFR market may provide an indication of where the UK market may be headed, there are also some key differences in the evolution of the two markets:

Where is it heading?

In 2022, we have seen further specialist operators emerge with the intention of developing their own purpose built, single family housing communities (rather than adapting traditional housebuilder stock), such as the Present Made’s proposed development of 373 high quality, sustainable rental homes alongside a range of indoor and outdoor amenity and social spaces in Cambridge. Indeed, while initially SFR development had less by way of amenity provision when compared to their urban BTR relations, with access to schools, employment and public transport being of paramount importance, we are now beginning to see a higher level of branded and targeted service provision amongst SFR operators, often in the form of community infrastructure and events. This is generally consistent with the trend we are observing towards more service orientated and sophisticated real estate assets. Several market participants are predicting that, over time, brands or operators will develop that can offer a range of different living “products” to meet the evolving needs of their tenant base as they age, from urban BTR, to SFR, to senior living facilities.

SFR developments are usually also well positioned to meet the more stringent energy efficiency requirements as they are introduced. The Government has consulted on requiring that by 2028, all domestic rented properties require an EPC rating of C or above and that any new tenancies must meet these new criteria from 2025. Typically, purpose built SFR developments will already meet or exceed this requirement, not being reliant on the often costly retrofitting of existing housing stock.

It is difficult however not to acknowledge the turbulent macroeconomic backdrop that exists at the time of writing. Interest rates, having remained at historic lows since the Global Financial Crisis, are predicted to increase significantly and quickly, impacting mortgage affordability and potentially forcing those who otherwise would have been owner-occupiers to stay in, and in some cases, re-enter, the rental market. This negative affordability impact may however be offset, to a degree, by the projected falls in UK house prices.

While it remains to be seen how resilient the SFR sector will prove in a severe economic downturn, the volume of capital targeting the sector at present, the inflationary hedge provided by shorter, residential lease terms, and the fundamental, structural need for single family housing in the UK would indicate that SFR as a sector will be better placed than many to weather the storm.

Macfarlanes acts for some of the largest investors and operators in the UK single family housing market. Please do not hesitate to get in touch with Anthony Burnett-Scott (Partner, Real Estate), Andrew Hughes (Partner, Real Estate) or Robert Porter (Senior Consultant, Private Equity Real Estate) with any enquiries in relation to our services in this sector.