Nature based climate solutions and the LSE’s Voluntary Carbon Market 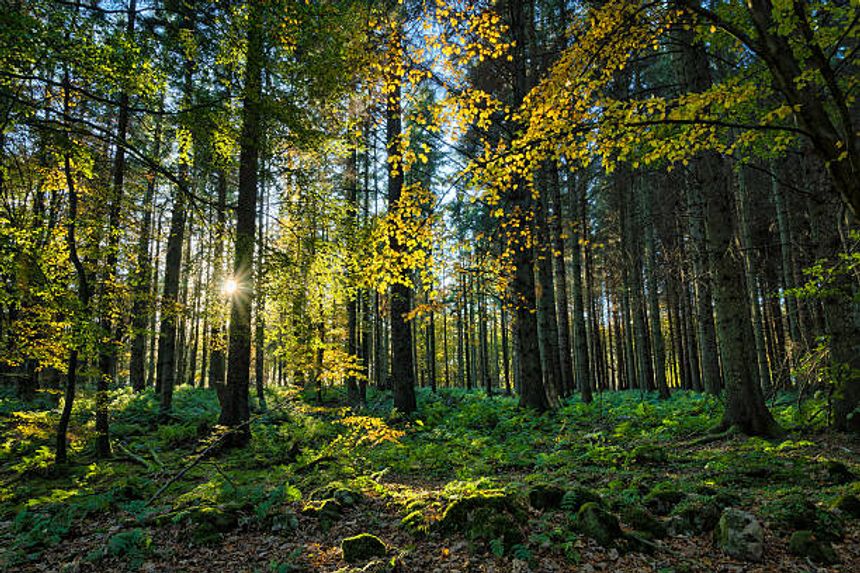 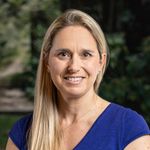 Climate scientists now believe that there is a 50% probability of the earth’s average temperature exceeding 1.5 degrees celsius above pre-industrial levels in the next five years. The Green Finance Institute estimates that the funding gap to deliver the UK’s nature related targets is at least £5.6bn per year. Nature in the form of afforestation projects, seagrass meadows and kelp forests provide a nature based solution to the emissions we generate in the form of natural carbon sequestration.

Various initiatives and organisations have highlighted the need for private capital to be directed to high integrity carbon removal projects at scale, such as The Integrity Council for the Voluntary Carbon Market, the Green Finance Institute and the Taskforce on Scaling Voluntary Carbon Markets, led by Mark Carney, among others.

This is against a backdrop of exponentially increasing investor demand to deploy capital in climate and nature positive solutions, via carbon credits and impact funds, but there have been barriers to entry. One such barrier has been the lack of a single coherent and consistent framework for ensuring market integrity across a range of carbon credit products. There remains a disparate array of assurers for the credits themselves.

On 10 October the London Stock Exchange issued a market notice along with a revised version of its Admission and Disclosure Standards which have been updated to include their Voluntary Carbon Market standards.

Why has the London Stock Exchange created a Voluntary Carbon Market?

The LSE has an important role to play in the decarbonisation of the global economy and recognises that the public market regulatory framework can be an invaluable tool to provide transparency through disclosure. The LSE sees its role as providing market access for corporates and investors as well as enabling finance to flow to projects which help to mitigate the climate crisis.

What is the Voluntary Carbon Market?

It is a designation which can be applied for by funds or operating companies that are admitted to the Main Market or AIM and which plan to invest in climate change mitigation projects (directly or indirectly) and are expected to produce carbon credits.

What is it not?

Are there any other requirements?

Yes, the fund or operating company will be permitted to obtain the designation only if the strategy and approach are in line with schedule 8 of the LSE’s Admission and Disclosure Standards, which only apply to the Voluntary Carbon Market designation.

The issuer must within its investment policy (or by other means) adopt a transparent carbon credit policy setting out its intentions in relation to onward sale of carbon credits and/or distribution of credits to shareholders. The issuer must also disclose the minimum percentage of their gross assets to be invested in proposed and qualifying projects and update the market on changes to this. There is no fixed percentage requirement yet, although this has been discussed in the LSE’s commentary.

Funds and companies must disclose the qualifying body whose standards their proposed projects seek to comply with along with the amount carbon expected to be sequestered and whether the projects are to meet any of the UN Sustainable Development Goals.

Where an eligible issuer intends to retire credits on behalf of shareholders it must be registered with a registry maintained on behalf of a qualifying body which records registered projects and tracks the ownership and retirement of the credits (to ensure credits are utilised only once).

An eligible issuer must have commenced investments or funding of a qualifying project within two years following the receipt of the designation and there are various other ongoing disclosure requirements, such as maintenance of information on a website.

There are other requirements set out in schedule 8 of the Admission and Disclosure Standards.

Which registries, projects and qualifying bodies will be included?

Qualifying projects will need to be independently certified and appear on the register of a qualifying body.

Qualifying bodies will be determined by a voluntary carbon industry body being, The International Carbon Reduction & Offset Alliance (ICROA) and the Integrity Council for the Voluntary Carbon Markets (ICVCM). ICROA currently endorse a range of standard setters/registries, such as, the UK Woodland Carbon Code, Gold Standard, Verified Carbon Standard and the American Carbon Registry.

We expect that the list of qualifying bodies will be expanded over time to include other organisations, such as the Peatland Code.

What will investors hold?

Investors will own shares in the issuer with the voluntary carbon markets designation (such shares may be continuously traded) and may later receive carbon credits as a dividend in-specie to investors or in some cases may receive a cash dividend.

Are the general market concerns with additionality, permanence and leakage accounted for?

These risks have been identified and noted in Schedule 8 of the revised Admission and Disclosure Standards along with other risks.  ICROA, ICVCM as the qualifying bodies are stated to periodically review the issues of additionality (or lack thereof), permanence (or lack thereof) and potential leakage.

Entities investing in a voluntary carbon markets designated issuer should review their own specific requirements on additionality, permanence and leakage and ensure that they are satisfied that the underlying credits can satisfy those requirements, in particular when pursuing a Science Based Target.

Who will invest in eligible issuers with a voluntary carbon markets designation?

It is also expected that speculative carbon credit traders may invest in issuers with the voluntary carbon markets designation with the intention of then holding and later trading the credits as the price of carbon increases. Given the approaching interim targets many businesses and funds have set, demand is expected to rise for credits.

How does this relate to natural capital and nature-based solutions (NBS)?

The underlying projects will be a mixture of NBS projects and technological solutions.

Issuers will provide a means to allocate capital to natural carbon sequestration projects. For example, the UK Woodland Carbon Code is endorsed by ICROA and UK based projects independently certified by them would be qualified projects within the definitions set out at schedule 8. This could have a range of positive effects, such as the expected carbon sequestration, additional biodiversity gain, potential water supply benefits, well being and (if successful financially) pave the way for additional capital flows into other nature positive solutions using private capital. Much of this may depend on the financial success of the projects and the price of carbon credits rising.

This designation specifically covers the carbon sequestration aspect of NBS and doesn’t attempt to provide support for scaling up other aspects of NBS, such as biodiversity credits and nutrient credits, for which participation is mandatory and UK based.

This represents an important step in scaling the voluntary carbon markets, directing institutional capital flows to climate positive outcomes and has drawn together some of the currently disparate carbon credit registries. Provided issuers adopt high integrity standards (as expected) this should over time build confidence in a relatively new and important asset class for investors.