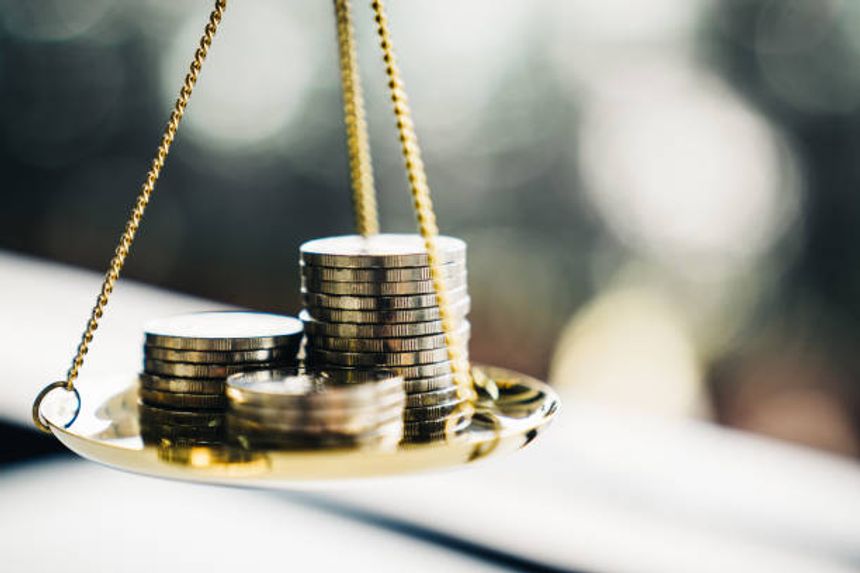 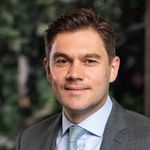 In a judgment handed down on Tuesday, Re Lehman Brothers International (Europe) (LBIE) [2022], the High Court shed some light on the meaning of "continuing" with respect to Events of Default under the 1992 and 2002 ISDA Master Agreements and the extent to which they could be remedied after LBIE’s exit from administration.

The case is one of the last in the string of litigation arising out of the collapse of Lehman Brothers in 2008, which triggered the close-out of thousands of ISDA Master Agreements. While most counterparties called an Early Termination Date, a small number relied on Section 2(a)(iii) of the ISDA Master Agreement to indefinitely suspend performance of their obligations and avoid a close-out of any mark-to-market that was not in their favour. This resulted in an estimated total loss to the LBIE estate of over $60m.

LBIE’s administrators, seeking to reclaim this loss, argued that by exiting administration (in surplus), the various Events of Default were no longer "continuing", a key requirement of the Section 2(a)(iii) wording. The High Court sought to provide clarity on the meaning of "continuing" in the context of the ISDA Master Agreement by focusing on the identified event or state of affairs which originally constituted the Event of Default and whether or not it subsists, not simply if it had any continuing wider effect.

The judgment is the first to discuss the meaning of "continuing" in this context so may have wider implications for similarly drafted Events of Default, particularly in other contractual master arrangements such as the GMRA or GMSLA.