The Gordian knot of business rates 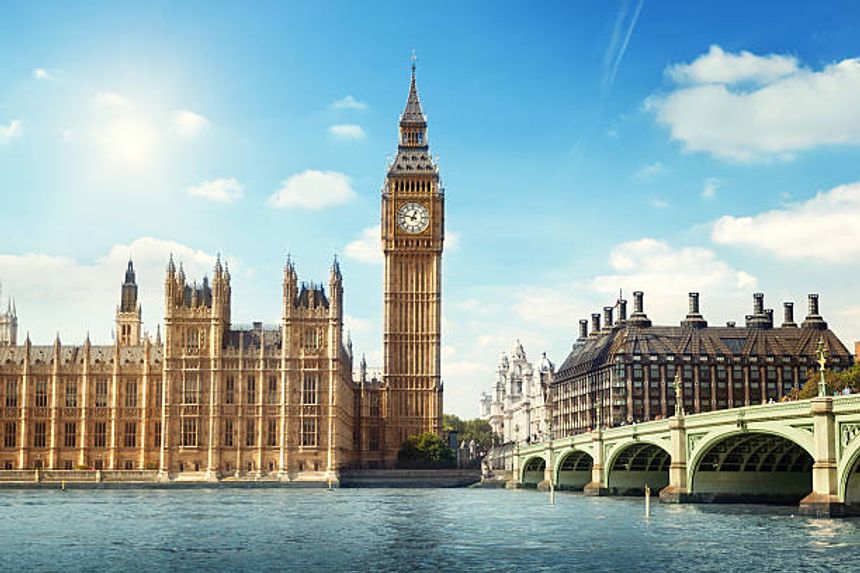 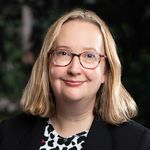 On Thursday 17 November, the Chancellor of the Exchequer Jeremy Hunt is on track to take his red box to Parliament to deliver one of the most hotly anticipated budgets in recent years. The “U turns” from the now notorious “mini-budget” given by his predecessor, Kwasi Kwarteng, have already been well briefed in advance. What remains of interest to property investors and wider business, however, is what Mr Kwarteng’s mini-budget did not address and whether Mr Hunt’s full, fiscal statement under the new Sunak premiership might now re-examine.

In April next year, business rates in England across 2.1m rateable properties will be re-valued by reference to the September measure of consumer prices index (CPI), which came in last week at an eye-watering 10.1%.  It is estimated that this will add a further £2.7bn to the bills of businesses in England. The timing of the rise unfortunately coincides with the end of the pandemic rates relief for businesses such as shops, cinemas and bars and is estimated by property consultancy Gerald Eve to be the biggest annual jump in the levy for 32 years. It will also further coincide with a number of other current economic headwinds, such as declining consumer confidence and record high energy prices.

Peter Fullam, head of rating UK regions at JLL has commented that “the government has a tough call to make. It can opt to adopt the full 10.1% inflationary figure in the multiplier, or in the context of an already challenging period it could choose to intervene and fund a cap, or freeze it altogether.” The Treasury however has stayed relatively tight lipped on the issue commenting last week only that “Our business rates review (of October 2021) led to almost £7bn of support to reduce the burden of rates over the next five years and brought about reforms which will make the system fairer, including further business rates relief and freezing the multiplier in 2022-23 to put the brakes on bill increases”.

It is anticipated there will be winners and losers in the revaluation. The most significant changes are likely to be seen in the retail sector, where significant reductions in liability are anticipated, while other properties in parts of the logistics and industrial sector are expected to see substantial increases. Irrespective of being in a sector likely to benefit from the revaluation, The Retail Jobs Alliance, which represents firms such as Tesco, Sainsbury’s and B&Q owner Kingfisher that together employ over 1m staff, still argue that there was an "urgent" need to freeze rates, followed by "proper reform".

The agenda of reform has been long pushed by a number of industry organisations, the most vocal perhaps being the CBI who have consistently highlighted that reform is required to address their concern that business rates “stifle investment in the facilities and innovations needed for sustainable growth and exacerbates regional inequality, because many businesses in deprived areas get a double hit following a revaluation when economic activity falls, but their business rates bill does not fall immediately to reflect this”. As growth slows and we move towards what is anticipated to be an economically challenging 2023, it is clear there is a deep concern in many quarters over the timing of the forthcoming revaluation.

It seems astonishing that it was only a year ago, but now three chancellors previous, that the now PM Rishi Sunak issued his report as Chancellor on Business Rates reform in October 2021, hoping to respond to long standing calls for action on Business Rates. Of particular note (and potentially of some assistance in offsetting the upcoming revaluation) was the green investment business rates relief that Mr Sunak introduced in the autumn budget last year which effectively put a freeze on business rate increases in relation to "green investment". From 2023 business rate increases were to be delayed for 12 months in respect of certain environmental improvements to non-domestic property. It was later brought forward (perhaps in recognition of the rise in inflation that started earlier this year) to apply from 1 April 2022.

However, in terms of the Government’s wider reforms, and as with so many things this year, events have overtaken us and given that it is confirmed the mini-budget reduction in SDLT rates will remain, it appears that one of the most impactful decisions relating to commercial property in the Budget will be whether Mr Hunt will take any action regarding the April 2023 business rates revaluation, or whether his hands are firmly currently tied, both politically and economically.