When will developments in a foreign law affect your English law contract/financial instrument? 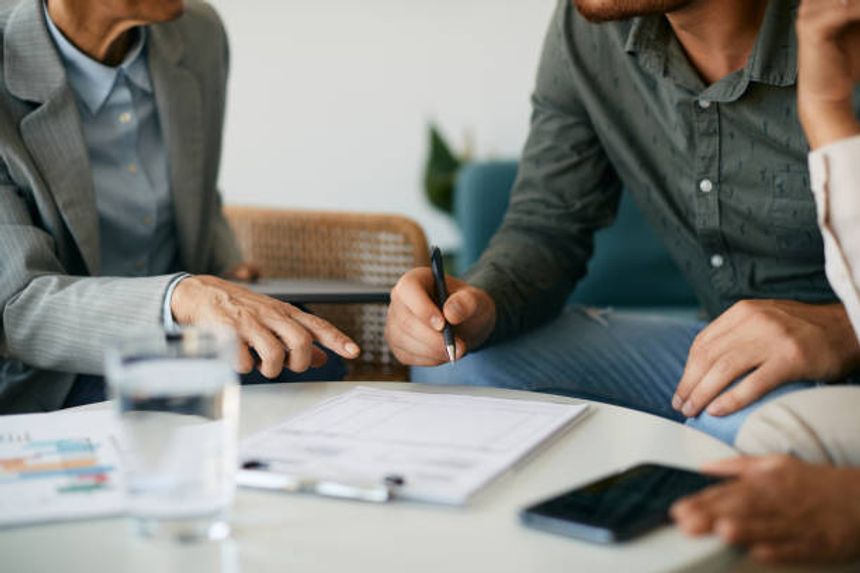 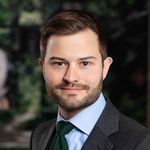 In Banca Intesa Sanpaolo Spa and another v Comune di Venezia (2022) EWHC 2586 (Comm) (Venezia) the English High Court held that two interest rate swaps entered into by Italian counterparties, and governed by English law, were void for lack of capacity in accordance with Italian law.

Venezia concerned two interest rate swaps entered into between Banca Intesa Sanpaolo (BIS) and Venice in 2007. BIS sought declarations that the transactions were valid, while Venice asserted that they should be deemed void because it did not have capacity to enter into them.

The interest rate swaps were governed by English law. However, it was common ground between the parties that the capacity of Venice to enter into the transactions was to be determined under Italian law, and that the actual authority of the individuals through whom Venice purported to enter into the transactions was also a matter of Italian law. Once the Italian law questions were settled, their consequences for the status of the English-law governed swaps would be a matter for English law.

The English Court considered the landmark 2020 Italian Supreme Court case concerning local authority interest rate swaps, Banca Nazionale del Lavoro SpA v Comune di Cattolica (8770/2020) (Cattolica). The English Court held that the sections of the Cattolica judgment relevant to the Venezia case were to be understood as meaning that Italian local authorities lack the substantive legal power to enter into swaps if the swaps are speculative or if they contravene certain Italian statutory provisions such as to constitute “indebtedness”. Because of the particular characteristics of the swaps in this case, the English Court held that they were speculative and that they constituted indebtedness and, as a consequence, it determined, by reference to the Italian law test, that Venice did not have capacity to enter into the swaps.

Given that the swaps were governed by English law, the consequence of the finding that Venice did not have capacity to enter into them was that the English Court determined they were void. The Judge expressed some misgiving in reaching this conclusion because of the “striking” fact that the Cattolica judgment was delivered 13 years after the swaps were entered into and which appeared, according to Italian commentary put before the Court, to involve “a very significant discontinuity with Italian law as it was understood and applied at the time the Transactions were finalised”. Indeed, Venice itself would not have understood itself to lack capacity to enter into these swaps until the Cattolica decision. The Judge raised the question whether there may be room for debate as to whether English law obligations “should be capable of being subject to a continuing jurisprudential jeopardy of this kind”.

What this judgment highlights is that parties should be aware that changes in interpretation of foreign law may impact materially on the terms of an English law contract involving foreign parties even if these changes arise post-execution of the contract.

To that end, it would be prudent for parties who enter into English law contracts and financial instruments with overseas parties to ensure that they are aware of the jurisdictional regime applicable to those foreign parties and to seek foreign legal advice before entering into their agreement. Further, it is essential for contracting parties to ensure they keep up-to-date with foreign legal developments post-execution of any agreement.