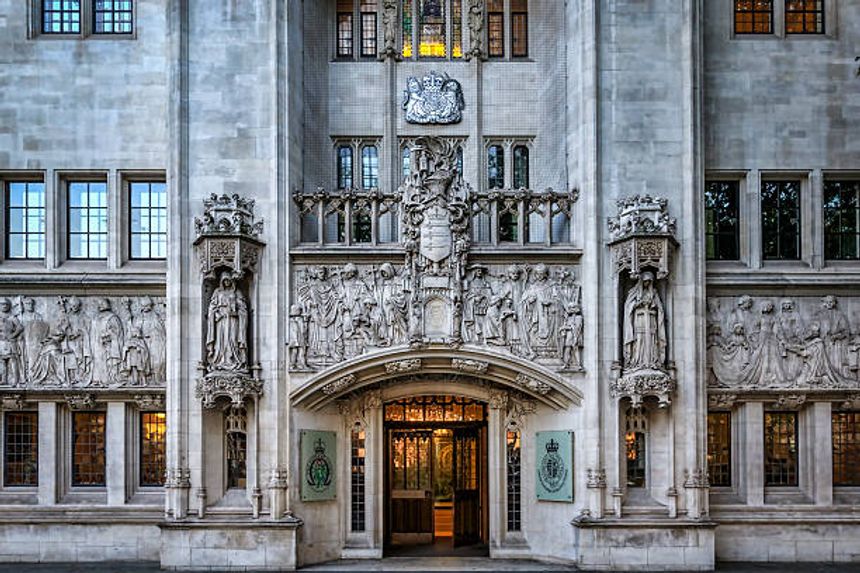 Earlier this year, we wrote about the case of Gorbachev v Guriev and others, which found that litigants can apply for disclosure by a non-party under s.34 Senior Courts Act 1981 (SCA) and CPR 31.17 and may get permission to serve an order for such disclosure outside England and Wales. The Court of Appeal has now dismissed an appeal by the Trustee defendants in that case (Gorbachev v Guriev and others [2022] EWCA Civ 1270), upholding the order for disclosure from a party outside the jurisdiction, but adopting a cautious and balanced approach to the overall question of jurisdiction in such cases.

The Court of Appeal was asked to consider whether the English court has jurisdiction to order disclosure from non-parties located outside England and Wales, and if it does have such jurisdiction, whether it was right to exercise its discretion to make such an order in this case. The appellants urged the court to find that the decision below allowed too wide a discretion to bypass the regime under the Hague Convention on the Taking of Evidence Abroad in Civil or Commercial Matters and inappropriately to allow itself to order disclosure from anyone, anywhere in the world. In contrast, the respondents suggested that the making of such an order is indeed a matter of the English court’s discretion, but at the first stage the court does at least have jurisdiction to make such an order. The respondents said that it is this judicial discretion which provides “a sufficient safeguard against illegitimate intervention” of the court by reference to the principle of territoriality.

The Court of Appeal stressed the importance of the principle of territoriality, and said that s.34 SCA should not be read as offering the chance entirely to circumvent the letters of request regime because that would go too far. It would be objectionable to foreign jurisdictions just as it would offend the jurisdiction of England and Wales if other countries sought to bypass that procedure. The Court of Appeal also noted the fact that it would be difficult to enforce an order against a non-party who is not within the jurisdiction.

However, the Court of Appeal concluded that in this case the fact the documents themselves were already in England was determinative and the principle of territoriality has little or no application. There was nothing objectionable about ordering disclosure of documents located within the jurisdiction, and by sending the documents to England the Trustees had accepted the risk that they might be subject to production before the English court. The court also doubted whether the letters of request regime would actually be an effective way of obtaining the documents in these circumstances, given that they were already in England.

Overall, on the question of how broad its jurisdiction goes, the Court of Appeal found that there was something to be said both for the narrow view that s.34 SCA is subject to territorial limit, and for the broad view, which would allow “the possibility of doing justice in an exceptional case”. The court decided not to answer the question for now, and preferred to “leave this question to be decided in a case where it makes a difference”, but suggested that such cases would be rare in light of the availability of the letters of request regime, which should remain the first port of call.

This judgment is a balanced view on the appropriate interaction between different jurisdictions. While the letters of request regime remains the default, it seems likely that in a case of genuine urgency the court would find itself able to adopt a pragmatic approach to obtain the documents it needs at appropriate speed in the interests of justice.