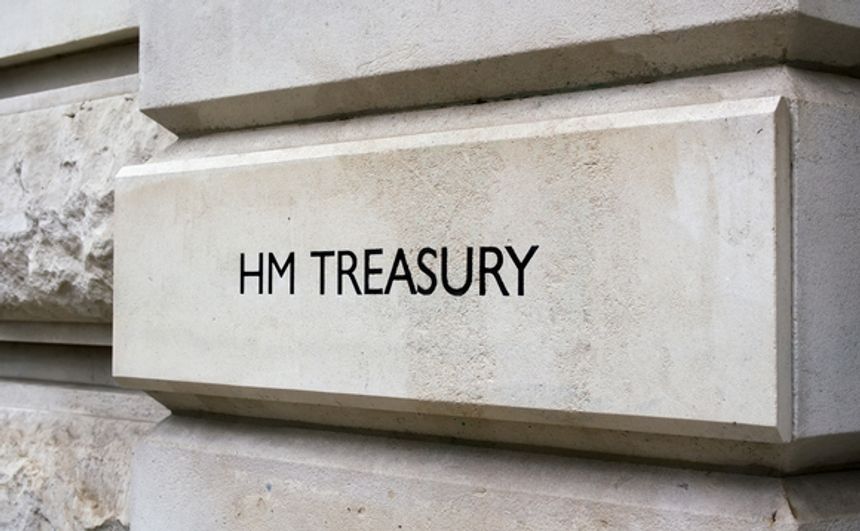 On 17 November, the Treasury published its response to its consultation on reform to the UK prudential regime for insurers, Solvency II. This reform has been presented by the government as a potential “Brexit dividend”, releasing capital to “enable insurers to invest tens of billions of pounds in long-term productive assets and…help to spur an internationally competitive insurance sector”.

The consultation response confirms the expected reform to the “risk margin” along with:

Perhaps surprisingly, it rejected reforms to the matching adjustment which were argued for by the PRA – which the industry had criticised on the grounds that they might undermine the capital release intended by the wider reform package.

The “risk margin” requires insurers to hold a margin over the “best estimate” of their liabilities to reflect the market cost of holding those liabilities (in particular, the cost of raising capital to hold the additional capital buffer necessitated by those liabilities under the Solvency II regime). It has been criticised by the insurance industry as an undue capital burden – especially for long-term insurance – which is excessively volatile and sensitive to interest rate movements.

By reducing the risk margin, the government reports that its reforms will “free up substantial amounts of capital, removing a barrier to lower product prices and higher annuity yields”. It argues that insurers’ solvency capital requirement (requiring insurers to hold enough capital to withstand a 1-in-200-year shock), the PRA’s supervisory powers, and the financial services compensation scheme, will nonetheless provide sufficient policyholder protection.

While the risk margin has been seen as a driver of reinsurance (to mitigate its impact), The treasury reports that it does not expect a reduction in risk margin of this level to be sufficient to result in less outwards reinsurance, given its other benefits to insurers.

The "matching adjustment” (MA) allows insurers to take credit for the reduction in their exposure to illiquidity risk where they hold long-term assets to maturity to meet appropriately matched long-dated liabilities, in accordance with certain eligibility criteria. Calculating it involves determining the “fundamental spread” i.e. the measure of the other risks to which insurers remain exposed in these circumstances, which is currently measured on the basis of external or internal credit ratings.

In its response to the consultation, the government has confirmed that it will move forward with reforms to the MA to:

The government’s stated aim is to encourage greater productive investment by insurers in economic infrastructure, including green technology to support the transition to net zero.

The PRA had argued that the reforms should also include a recalibration of the “fundamental spread” to include a credit risk premium, in order to better reflect the market measure of exposures to credit risk, and the risks in internally rated assets. This followed concerns raised by the PRA in recent years that MA calculations understated the risks in certain assets (such as equity release mortgages). The proposal has met with criticism in the insurance industry, who had argued that it would counteract the intended capital release resulting from risk margin reform. They have argued that the current ratings-based calculation of the fundamental spread remained a more appropriate and stable measure of the risks retained by insurers.

In light of this, the government has confirmed it will not move forward with the reforms to the fundamental spread proposed by the PRA. Instead, it has suggested that sufficient protection will be afforded by ensuring the PRA has sufficient supervisory tools, including additional measures to require insurers to participate in stress testing and for senior managers to attest to the PRA that the firm’s calculation of the fundamental spread is sufficient to reflect all risk that the insurer retains.

In moving ahead with the risk margin reduction and other relaxations to the MA and to reporting requirements, but not with the PRA's proposed recalibration of the fundamental spread, the government appears to have prioritised maximising the potential growth arising from freeing up capital held by insurers to be productively invested.

It would seem that greater reliance will be placed upon the PRA's supervisory function to monitor insurers and exercise its supervisory powers to manage risk in the market. In this regard, we await further details of the implementation of the reforms by the PRA in due course.

"The Government is confident that the package ... will enable insurers to invest tens of billions of pounds in long-term productive assets and will help to spur an internationally competitive insurance sector"