Getting comfortable with letters of comfort 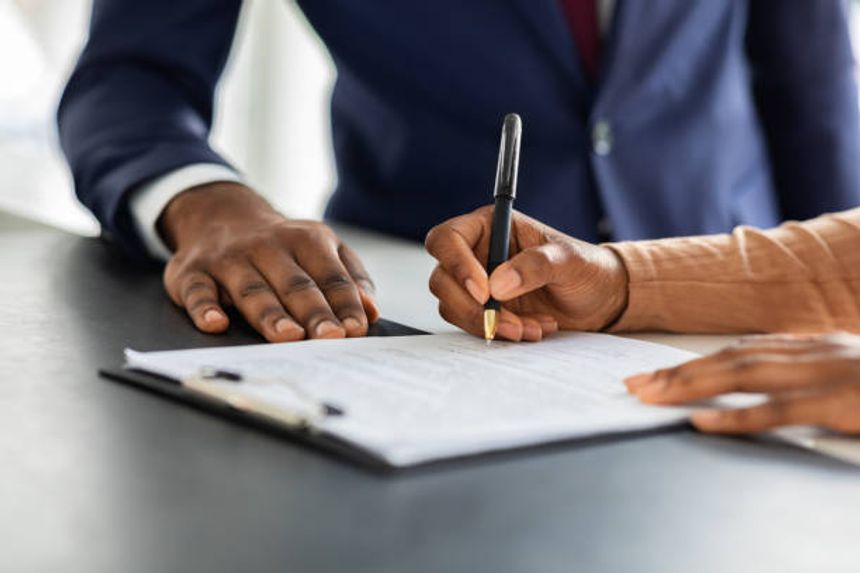 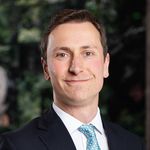 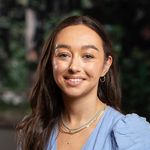 As the name suggests, letters of comfort have long been regarded as offering little more than passive "comfort" to their recipients. Distinct from their legally binding counterpart – the guarantee – letters of comfort are designed to give assurance or encouragement only, imposing moral, but not legal, obligations on their issuer. Letters of comfort have therefore proved a useful instrument for those who are unwilling or unable to give a guarantee, but who wish to attest to the ability of an obligor to satisfy its financial obligations. In particular, sponsors of businesses are commonly asked to provide letters of comfort in the context of annual audits, as a condition to auditors giving a "clean" going concern statement.

The level of "comfort" offered by comfort letters has, however, been subject to increased scrutiny of late. A series of corporate scandals – most notably, the collapse of Carillion – have seen the courts demonstrate a newfound keenness to treat these letters as legally binding where the content and commercial context compel such. As such, letters of comfort now exist in a sort of legal "twilight zone", possibly enforceable, possibly not, each case turning on its own particular facts. From a sponsor’s perspective, whilst they may fully intend to provide financial support to a portfolio company, providing an uncapped, binding, letter of comfort is often a step too far (particularly at times of uncertainty in the wider economy).

In commercial circumstances, there is a strong, rebuttable presumption that parties to an agreement intend that agreement to be legally binding. To rebut this presumption and negate commercial intent, it is prudent to make a clear and unambiguous statement that nothing express or implied in a letter of comfort is intended to create legal relations.

That is, unless certain terms, such as confidentiality undertakings, are to be legally binding, in which case they should be clearly identified as such by way of exception. Their inclusion will likely lead to the letter being countersigned by the recipient (as the other "party") – to take the benefit of obligations owed to it and agree to be bound by any obligations owed by it. However, in the interests of steering away from contractual features, countersigning should be avoided if there are no terms which are to be legally binding.

Whether governing law provisions ought to be similarly avoided will depend not just on whether there are any legally binding contractual provisions identified, but also on whether there is a nexus with a jurisdiction other than England and Wales that, on balance, makes it preferable to clarify which legal system the provider of the comfort letter considers should determine the nature of the "comfort" provided.

Whilst the absence of valid consideration renders a contract legally unenforceable, the courts are quick to find consideration in commercial agreements. In the context of a loan, a non-binding letter of comfort should not be a condition precedent to a lender entering into the loan facility: such could be construed by the courts to mean that the making of the loan constitutes contractual consideration for the giving of the letter.

In Kleinwort Benson v Malaysia Mining Corporation BHD [1989] 1 WLR 379, the Court of Appeal opined that a letter of comfort will not be binding where its terms amount to mere expressions of present policy or current intentions. Such statements were deemed to be representations as to the existence of facts, not promises as to future conduct. A non-binding letter of comfort will therefore give no indication of future actions and, if possible, will avoid the use of the future tense entirely.

Ensuring that these essential features of a contract are absent from a letter of comfort will go some way to negate contractual intent. Issuers of a letter of comfort would do well, however, to remember that the mere fact that a letter of comfort is not legally enforceable is not reason to issue one without thought. Moral undertakings are not to be scoffed at – breaching such may leave an issuer in a tricky situation, at risk of bad publicity and rendering important commercial relationships in tatters. To that end, whilst the legal status of letters of comfort may be unclear, one thing we do know for certain is that they should not be issued with the same light touch that they perhaps once were. This is particularly the case where, given the progressively negative economic outlook, auditors and businesses are likely to place increasing degrees of reliance upon such letters.