Expenses of management: what the judgment in Centrica means for the deductibility of deal fees 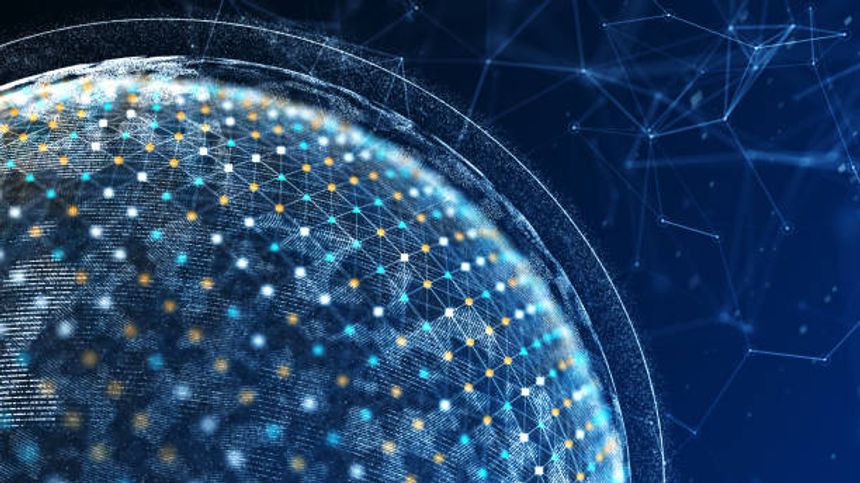 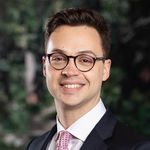 The Court of Appeal's judgment in HMRC v Centrica Overseas Holdings Limited denies a corporation tax deduction for a range of sell-side advisory fees in the context of an investment business. Running contrary to prevailing opinion, this decision should give pause for thought for anyone involved in M&A transactions.

In 2005, Centrica Overseas Holdings Limited (COHL), a holding company indirectly owned by Centrica Plc, acquired a group of Dutch companies (Oxxio). The investment proved unsuccessful and in the summer of 2009 the board of Centrica Plc made an in-principle decision to dispose of Oxxio. The business was ultimately sold in March 2011, in a transaction that involved both an asset sale and a share disposal. In the interim period, fees were paid to an investment bank, an accountancy firm (primarily for vendor due diligence) and a Dutch law firm, for services ranging from considering how best to realise value from the business to papering the details of the final transaction.

A company with an investment business that is subject to UK corporation tax is entitled to a deduction for expenses of management of that business under section 1219 of the Corporation Tax Act 2009. This provision is ostensibly to afford investment companies (including holding companies, as in this case) similar treatment to trading companies, which can take deductions for revenue expenses incurred wholly and exclusively for the purposes of their trade. Trading companies cannot deduct capital expenditure, though, and since 2004 section 1219(3)(a) has specifically excluded expenses of a capital nature from the deduction available for expenses of management.

COHL claimed deductions for the professional fees as expenses of management of its investment business, which HMRC subsequently denied. The availability of such deductions was therefore the basic issue before the courts in this case.

The first question considered by the Court of Appeal was whether the fees in question constituted expenses of management at all. Here, it found that the First Tier Tribunal was entitled to reach its decision that the investment bank and accountancy firm fees, and perhaps some of the legal fees, were indeed expenses of management, agreeing with the Upper Tribunal on this issue.

The second question was whether these fees were capital in nature. The Court of Appeal found that the test in this context is the same as that for the distinction between capital and revenue with respect to trading businesses. Given the background noted above, this is perhaps a reasonable conclusion to reach, albeit it has important consequences. The Court then went on to draw a distinction between the first question, whether something is an expense of management, and what in its view was a separate question, whether that expense is capital in nature. Based on that approach, it found that all of the disputed expenditure was capital and therefore could not be deducted as an expense of management. This was on the grounds that in 2009 the commercial decision was taken that the Oxxio business had to be disposed of, and the objective purpose of seeking the subsequent professional advice was to determine precisely how that was to be achieved. As such, the professional fees related to the disposal of an identifiable capital asset and were therefore capital in nature.

It is generally accepted that fees incurred in implementing a specific transaction, for example those paid to a law firm for preparing the transaction documents, are not deductible as expenses of management. On the other hand, few would argue that costs arising prior to a general decision to divest should be treated as capital. We are then left with a grey area in between, which has been the subject of much uncertainty.

Whilst this is fundamentally a question of the nature of the expenditure rather than the date on which it is incurred, the Centrica judgment draws the line at perhaps the earliest point one might regard as relevant, that is, when it is first decided that an investment should be disposed of. Previously, it was common for advisers to take the position that costs incurred in determining how to effect a disposal, including considering whether any proposed structures are sufficiently attractive to move to implementation, are not capital in nature. Clearly there is some tension there.

That said, in each circumstance there will be work to be done to determine whether any firm decision to sell has in fact been made. One might distinguish a transaction from Centrica where it involves the sale of a successful business, for example, and it can be shown that the relevant fees were incurred to help inform the decision as to whether to sell the business, rather than how to sell it. Depending on the exact purpose of the expenses, then, there may be more or less scope for deductibility.

This case may well find its way to the Supreme Court, and the decision as it stands perhaps fails to deal appropriately with the fact that using the trading concept of capital expenditure in the context of special rules to accommodate expenses of a non-trading business produces an overly restrictive result. For now, though, arrangements should be reviewed, and deductions restricted, accordingly.

"The crucial feature of this case is that in June or July 2009 it was decided from a commercial point of view that the Oxxio business had to be disposed of. Precisely how that was achieved was the purpose (in an objective sense) of obtaining the services."