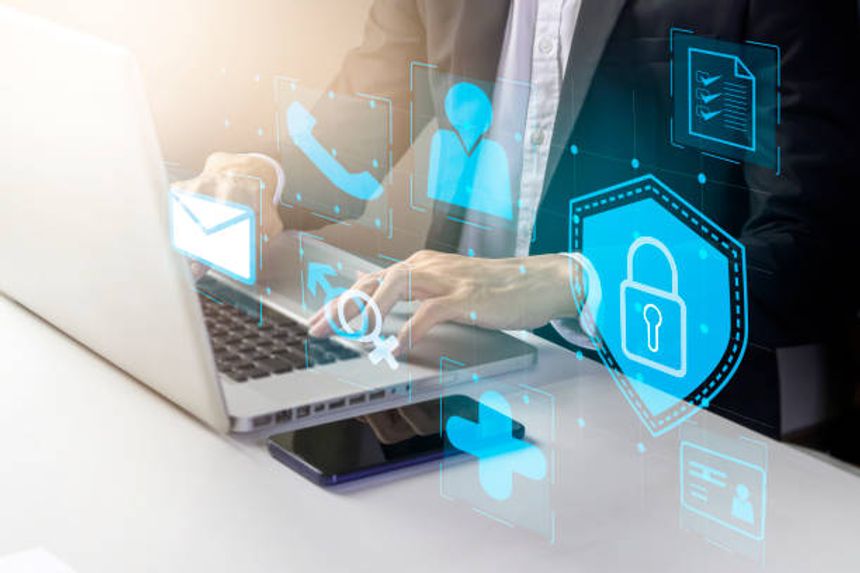 In LMN v Bitlfyer Holdings Inc and others [2022] EWHC 2954 (Comm), the High Court has permitted service out of the jurisdiction using the new service out gateway for information order applications that we previously wrote about in our note. The case provides a neat illustration of the English court exercising its increased powers to assist victims in international fraud and hacking cases.

The claimant, LMN, is a cryptocurrency exchange which said hackers had stolen millions of dollars’ worth of various cryptocurrencies. During its tracing efforts, it tracked the stolen cryptocurrency back to various other exchanges, but could not then trace it further without information from those exchanges. The claimant had initially sought permission to serve out of the jurisdiction, permission to serve by alternative means, and a hearing of its substantive application for information orders on a rolled up basis. However, the judge decided to deal with the service applications first and to require the substantive application to wait until the defendants had been served.

On the application for service out, the judge found that the three-part test was satisfied. As we noted in our previous article, applications for information orders from third parties located overseas had often been held up by the second limb of the test, the need for a gateway, and lengthy sections of judgments were devoted to working out whether any of the gateways was available. Taking advantage of the new gateway introduced in October, the decision in LMN was able to devote just two paragraphs to the gateway question. It seems clear that the new gateway has had the desired effect of remedying the previous difficulty and will welcomed by litigants in England seeking information orders against foreign parties.

The effect, in turn, of permitting service out was that the defendant exchanges were able to appear and be represented in the substantive hearing. The judge noted that in correspondence one of the defendant’s solicitors had argued information orders should only be granted against foreign parties in exceptional circumstances because that is an infringement of the sovereignty of foreign jurisdictions [1]. However, the judge disagreed. In comments which emphasise the evolving role of the English court in assisting victims of fraud, the judge stated that “the court is faced with the novel challenges of fraud in relation to cryptocurrency transactions, and an approach adopted in relation to banks in 1985 does not seem to me to be apposite”.

While some defendants raised technical points that they were concerned that the right group entity be identified and made the subject of any order, and one raised what the judge described as the “entirely legitimate concern that there should not be identification of an inappropriate defendant”, the defendant exchanges generally expressed a willingness in principle to assist if a court order were made. One expressed a concern that the order might require cross-border transfer of personal data, but the judge decided that this could be dealt with by ensuring the order did not require the defendant to do anything prohibited by local law.

The judge therefore granted the information order sought that the defendant exchanges produce information about the accounts the claimant was seeking to trace, including the names of account holders, KYC information held about them, and any other information which identifies the account holder. The defendants were also ordered, to the best of their ability, to give information about what had happened to the relevant cryptocurrency, balances in the relevant accounts, and details of any other customer accounts to which it had been transferred. The English court’s desire to assist claimants in this type of case is clear, and with the new gateways now in force, their ability to do so is further strengthened.