ESG collective proceedings in the Competition Appeal Tribunal – a natural new home or a fleeting visit? 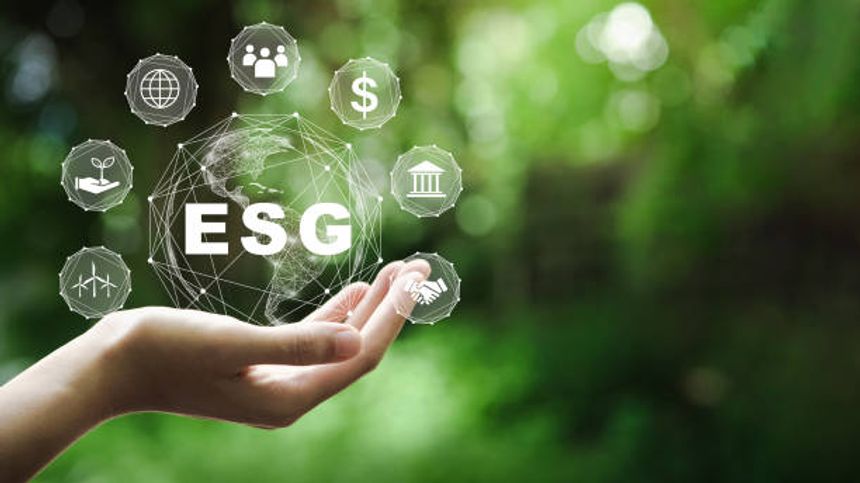 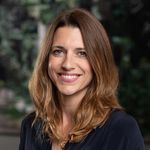 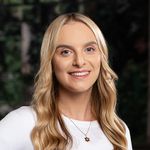 ESG litigation risk has become a growing concern for businesses as claimants pursue increasingly innovative causes of action (see our previous note). The latest manifestation of this trend is the use of the collective proceedings mechanism in the Competition Appeal Tribunal for breaches of competition law to bring environmental claims. Made possible by a buoyant litigation funding market, this could be the most significant development for ESG litigation yet.

Touted as the first “environmental” collective action, there is a proposed (and funded) claim against water and waste management companies in the United Kingdom for alleged unlawful discharges of untreated sewage and wastewater. Led by proposed class representative Professor Carolyn Roberts, the claim will be brought on behalf of UK bill-payers. As an “opt-out” claim, bill-payers who fall within the class definition will be automatically included unless they actively choose to opt-out.

The proposed water collective action is likely to be based on an alleged abuse of the water companies’ dominant position in the relevant market. While there is no regulatory finding to support this, the claim announcement follows calls for consumers to launch a class action by an economic consultancy that has considered the conduct and, we understand, asked the Competition and Markets Authority to investigate.

The claim follows a trend in which collective proceedings are brought for alleged competition law infringements absent a decision of a competition authority in areas that intersect with consumer rights (for example, data protection). However, it is the first time that an opt-out collective action has been proposed as a means of effecting environmental change.

Claimants have attempted to litigate environmental matters in the English Courts and Tribunals before.

In the Vedanta Resources and Okpabi litigation, the Supreme Court considered the parent company liability in respect of a subsidiary’s action overseas in the context of toxic emissions from a copper mine in Zambia and oil leaks in and around the Niger Delta. Mining operations overseas are also the subject of a group action on behalf of 202,600 claimants proceeding in England against one of the world’s largest mining concerns, BHP (see our previous note). Shareholders are also uniting in the first climate-focused derivative action against Shell for breaches of the Companies Act 2006, more detail of which is set out in our previous note, and pension holders united in their claim against the Universities Superannuation Scheme, which is partly based on an alleged failure to adapt and divest from fossil fuels.

In contrast to the opt-out water claim, these group actions are on behalf of claimants who will have had to opt-in to the claim individually as the opt-out collective procedure is unique to competition law infringements in the UK.

With claimants seeking new and novel causes of action to push forward environmental change, it remains to be seen whether the Competition Appeal Tribunal will be receptive to the use of collective proceedings for breaches of competition law as a means of effecting environmental change or whether it will shut the door on the extending reach of environmental litigation.