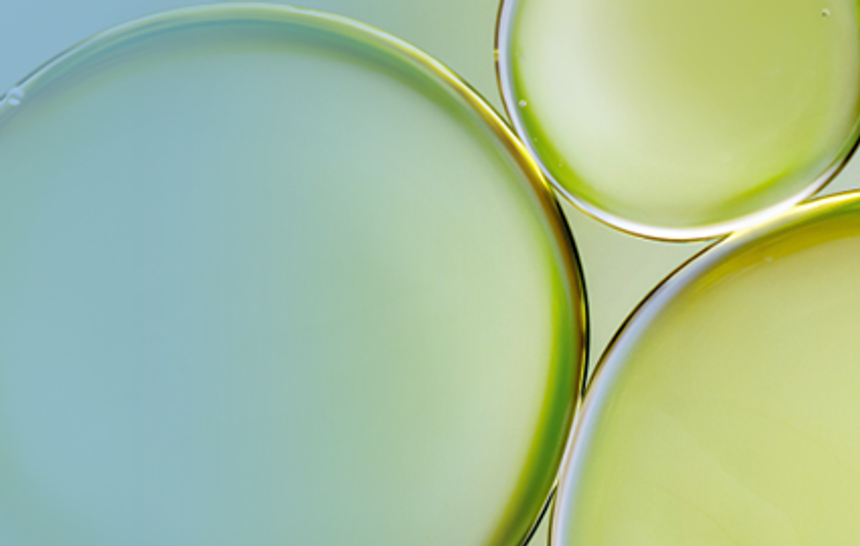 The OECD has today published a package of BEPS 2.0 policy documents that will give tax aficionados plenty to read by the fireside over the Christmas break.

While the first three documents are consultations inviting stakeholder input, the Pillar Two safe harbours document is of more immediate relevance to businesses. It sets out rules agreed by the OECD Inclusive Framework (IF) countries for a transitional safe harbour that will apply in relation to accounting periods ending before 30 June 2028. The safe harbour will remove the need for groups to perform a full GloBE ETR calculation in respect of jurisdictions for which they can show by reference to their country-by-country reports that:

Many businesses had raised concerns that they would find it difficult to implement the new reporting and compliance processes required by the time the Pillar Two rules came into force in implementing countries. The transitional safe harbour looks like it will go at least some way towards answering that challenge – it should materially simplify the calculations that need to be done in respect of many high-tax jurisdictions. It is likely, however, that many groups will have to do at least some full ETR calculations in respect of jurisdictions that do not fall within the safe harbour – even if ultimately no top-up tax is due.

The safe harbour document also outlines a framework for a permanent safe harbour that the OECD is still developing, that would use a more refined simplified ETR calculation. The document describes broad principles for that simplified calculation without making concrete proposals, suggesting that there is little consensus among IF countries about how far the design can safely depart from the full GloBE model.

Although this is already a lot to ponder the OECD is only just getting started with Pillar Two administrative guidance – the announcement explains that they expect to continue publishing material on a rolling basis, with the next package in early 2023.

A year after the international community reached a landmark agreement on a two-pillar solution to reform the international tax rules to address the tax challenges arising from globalisation and digitalisation, progress continues towards its implementation across both pillars.