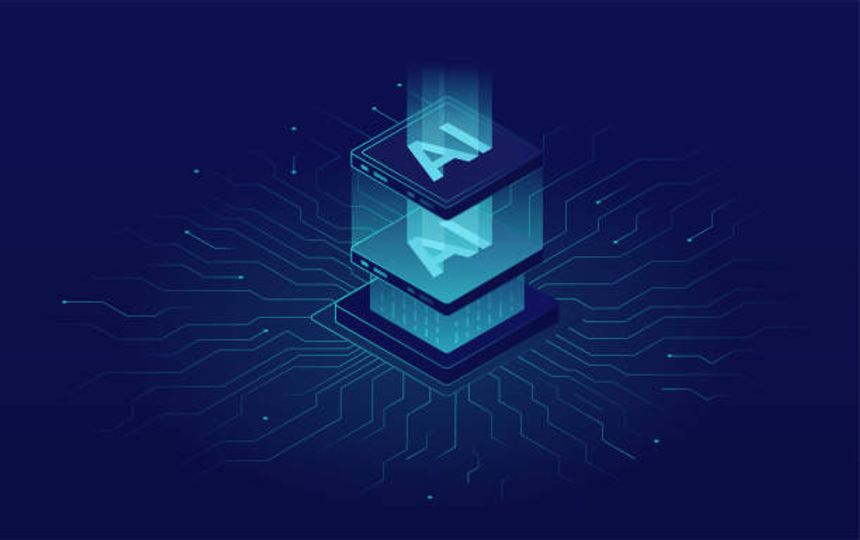 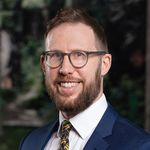 With OpenAI having released GPT-3.5 (ChatGPT), the newest iteration of their natural language generation tool, we are perhaps a step closer to this technology being used more widely.

In the same way as OpenAI’s DALL-E can generate an image based on a text input (“create a picture of St Paul’s cathedral in the style of Van Gogh”), ChatGPT will generate a text response (“write a story about litigation in the style of Harry Potter”). It is particularly effective at generating long-form responses. So, whilst it is perhaps less likely to create content that will go viral, it may well have practical applications that are more significant, particularly in text-heavy contexts such as law.

But how well does it perform in relation to legal concepts?

When responding to some general legal questions, it performed surprisingly well. For instance, when asked to “explain a share purchase agreement so an eight year old can understand”, it gave a good summary:

It was also able to draft a basic termination clause for a lease and re-wrote a personal account of an employment dispute in the style of a lawyer, which was particularly impressive. Its competence at these tasks makes it hard not to be lured into feeling confident in its accuracy.

However, when asked for the limitation period for bringing court proceedings in relation to a particular set of circumstances, it got very confused and gave an incorrect answer. If that answer had been relied upon, it would have constituted negligent legal advice.

Perhaps the biggest shortcoming though, is that it is unable to explain the source(s) of the information it provides. In a legal context, where logical, well-reasoned argument and explanation reigns supreme, this is fatal. Sam Altman, OpenAI’s chief executive officer, said that “it’s a mistake to rely on it for anything important right now.”

So, whilst ChatGPT may not be ready for adoption into law firms quite yet, it does offer a glimpse into how AI-powered text generation might benefit future generations of lawyers and their clients.