New frontiers of English law: the UKJT’s public consultation on the issuance and transfer of digital securities 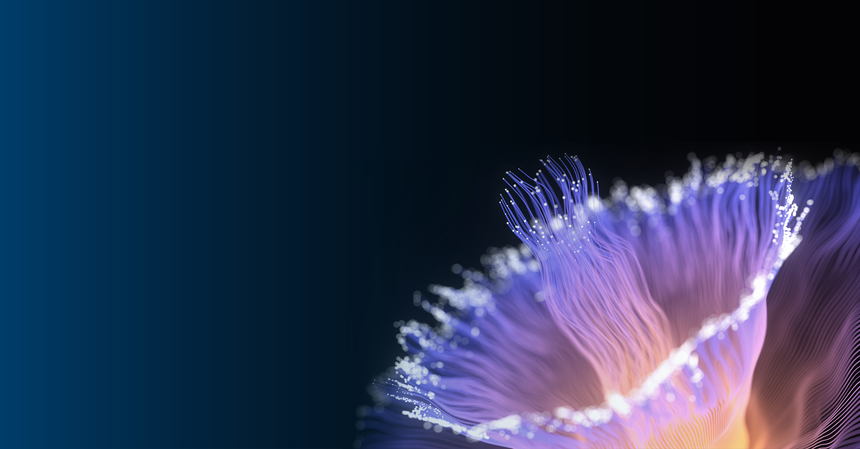 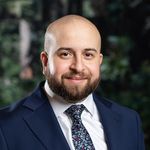 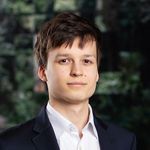 Established in 2019 to support the digital transformation of the UK legal sector, the United Kingdom Jurisdictional Task Force (UKJT)’s recent public consultation on digital securities was intended to support the positioning of English law as a law of choice for issuing and transferring digital securities. It was a precursor to a future legal statement and follows previous work by the UKJT which expressed the view that crypto-assets are property and automated transaction protocols (known as “smart contracts”) are contracts under English law.

This particular consultation had a more specific scope, focusing on securities held as tokenised assets using distributed ledger (or “blockchain”) technology. As some civil law jurisdictions have already established guidelines or relevant regulation for blockchain-based securities (e.g. Germany’s Law on Electronic Securities (eWpG) and Switzerland’s Federal Intermediated Securities Act), the UKJT intends to act quickly to position English law as a leading choice of law for such arrangements, citing the flexibility of common law as the main and distinct advantage.

Digital assets: a question of scope

For the purposes of the consultation, the UKJT stressed that their focus is on:

The narrowed scope, specifying the involvement of blockchain or distributed ledger technology, contrasts with other consultations’ efforts to keep the definition of “digital” asset classes vague for future-proofing purposes (see HM Treasury’s Cryptoasset and Stablecoin consultation published in January 2021).

Since closing the consultation, the UKJT has hosted a public consultation event to discuss the results. Amongst the challenges and opportunities discussed, the following were identified as issues remaining for the UKJT’s drafting team to consider:

While both are still open questions (conflict of laws arguably falling outside the scope of this consultation), the UKJT emphasised the flexibility and responsiveness of common law systems to adapt to technical legal challenges as a potential solution to both. For this reason, the UKJT intends to continue to take a principles-based approach to blockchain-based securities, in contrast to the legislative ones adopted by civil law jurisdictions.

Treatment of intermediaries was also discussed at the event, as using blockchain technology in a capital markets context could arguably reduce or negate their use, or it could allow intermediary activities to be digitally embedded into the process. Though this might be considered a potential benefit, the UKJT recognised that there is a balance to be struck between efficiency and the wider mechanisms intermediaries are intended to serve. Whether the UKJT intends to make specific recommendations on intermediaries remains to be seen, though once again the responsiveness of English law as a mechanism to govern issues such as this was emphasised as a key benefit for its use in this context.

It’s clear that the main objective of the consultation and legal statement is to position English law as the preferred standard for digital securities governance, with the remit specifically focused on blockchain-based tokenised equity or debt securities. There is a distinct advantage to doing so: the narrow criteria allows clear principles and guidelines to be formed, while the commercial scope can be clearly understood. With the draft legal statement to follow shortly, we will be able to examine the UKJT's intended strategy for digital transformation in the legal sector, in combination with the Government’s wider policy approach to the subject over time.