This browser is not actively supported anymore. For the best passle experience, we strongly recommend you upgrade your browser.
All Posts
March 4, 2019 | 1 minute read 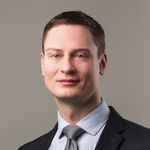 In the run up to the 2019 AGM season, the Investment Association (IA) is targeting the pension policies of listed companies, urging them to bring executive pension contributions in line with those of the majority of the workforce. Companies that do not comply risk being “red topped” through the IA’s Institutional Voting Information Service (IVIS). (A “red top” represents the highest level of warning to shareholders that they have significant and serious concerns about the company’s remuneration report and/or directors’ remuneration policy. An “amber top” represents the second-highest warning).

The IA’s new approach follows the annual publication of its Principles of Remuneration (November 2018), in which it noted that pensions should not be used as a mechanism for increasing the total remuneration of executives. Rather, pension provision for executive directors should be in line with the general approach to employees as a whole. A similar requirement was introduced by the new UK Corporate Governance Code, which applies in respect of financial years beginning on or after 1 January 2019.

Listed companies will have been aware of the direction of travel on executive pensions since December 2017 when the new Corporate Governance Code was first published for consultation. The IA’s tough new stance will give teeth to these Code requirements and to the IA’s own investor guidelines. It is now up to issuers to take action or risk a vote against their remuneration report or policy. In particular, they will need to manage the expectations of new hires and promotions who may be looking to previous remuneration policies for guidance on what their package might look like when joining the board.

Companies that currently provide executive pension contributions of 25% of salary or more will be under pressure to change their existing arrangements. This is easier said than done, particularly where remuneration policies prevent them from compensating executives for reductions in pensions by increasing base salary. 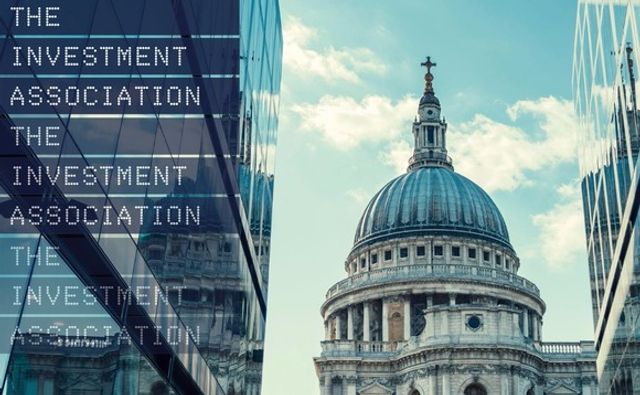