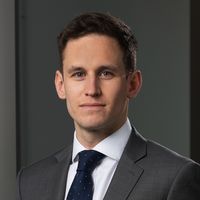 This week the Financial Times reported “Right now an employer can send a UK employee out to visit Europe without giving it a second thought".

Freedom of movement has enabled frictionless business travel throughout the EU, but most advisors working in the mobility space might think it is a stretch to say that an individual can have business trips in Europe "without a second thought".

Given that a hard Brexit might muddy the waters further, here are a few of the key considerations that employers and individuals might want to think about:

While there is a comprehensive network of double tax treaties to mitigate double taxation, workdays outside of the UK may become subject to tax in another jurisdiction. Whether tax is payable in another country generally depends on the nature and duration of work undertaken, and even if no tax is ultimately due there may still be payroll withholding or reporting requirements locally. Domestic rules vary across jurisdictions, and employers and individuals should be aware of their responsibilities to ensure they do not find themselves liable to non-UK taxes, or exposed to the reputational damage of failing to meet overseas tax liabilities.

EU regulations ensure that an individual (or indeed an employer) is not liable to make social security contributions in more than one Member State. For most individuals this is as straight forward as "pay where you work", but complexities arise where business travellers work in two or more jurisdictions. The UK's position post 31 October 2019 remains unclear, but the government's position throughout negotiations has been that they do not wish to deviate from the current rules, and have transposed EU Regulations into domestic statute in preparation. That said, not all of the EU 27 have enacted corresponding legislation, and there is a risk that a future social security agreement with the UK is contingent on a "deal" being reached.

As covered by the FT article, this is clearly an area of huge upheaval. Where there was previously few barriers for EU citizens to travel across EU jurisdictions, after 31 October 2019 country by country permits or visas may be required, and we do not question the FT's assertion that "a no-deal Brexit would cause 'immediate overnight disruption'".

Naturally each jurisdiction has their own rules, requirements, and conventions in relation to inbound business travellers. In 2014 the EU adopted the Posted Worker Enforcement Directive to strengthen the protection of individuals who work across borders, and this has led to additional reporting requirements across a number of member states (even for businesses with occasional ad hoc business travellers).

What about travellers inbound to the UK?

Employers need to pay attention for UK inbound travellers, as well as those making trips to the continent.

The UK has Short Term Business Visitor (STBV) reporting requirements for inbound visitors. A document, known as the "Appendix 4 STBV report" must be submitted by the employer by 31 May following the end of the tax year.

The submission allows a relaxation of PAYE withholding requirements for certain business travellers into the UK (where individuals are visiting from locations with which the UK has a Double Taxation Agreement). The information required to be reported for each STBV varies depending on the number of days they spend in the UK during a tax year.

Business' should be aware of their requirements in this area, and should track their business travellers to ensure compliance requirements are met.

HMRC say that business travellers are one of the highest areas of non-compliance, and we think inbound and outbound travel to and from the UK is something that employers should give more than "a second thought" to. 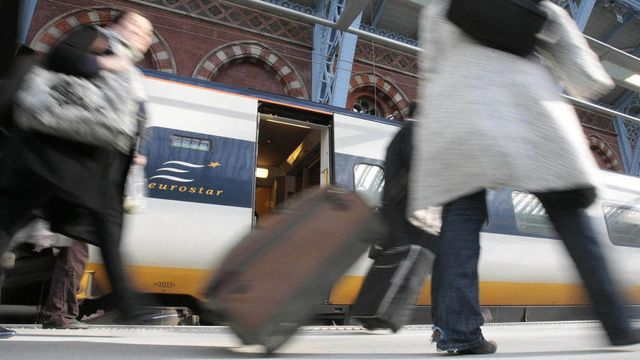