Following the leak of a draft European Commission white paper, it has been reported that the Commission is considering implementing a temporary ban on the use of facial recognition technology in public places. It is understood that the purpose of such a ban is to allow it to get up to speed with the data privacy concerns posed by the already widespread deployment of the technology. A ban of up to five years is being considered, applicable to both the public and private sector. The extent of the ban, e.g. whether the technology can be developed but just not deployed, is unknown.

Those who have adopted the technology would maintain that it conveys valuable societal benefits, maintains public safety and security and prevents crime. However, the technology has attracted considerable resistance. Private citizens and campaign groups have made known their objections, publicly protesting against its use at events such as sports fixtures. As the existence of the white paper proves, watchdogs too are getting in on the case. The ICO has conducted its own investigation into the technology in response to the privacy concerns. It has confirmed that its “work in this area is far from over” and it will surely take heed of the Commission’s stance when the final paper is released as scheduled in February 2020. The implications for data privacy governance in the UK thereafter are unknown but practitioners are expecting to gain some clarity.

What will be borne out of the Commission’s final report remains to be seen. Whatever the outcome, it appears that some curtailment of facial recognition technology will be proposed so as to limit what is perceived as being “surveillance creep”, or at least to buy some time until a cost-benefit analysis can be fully undertaken.

If implemented, the plans could throw current AI projects off course 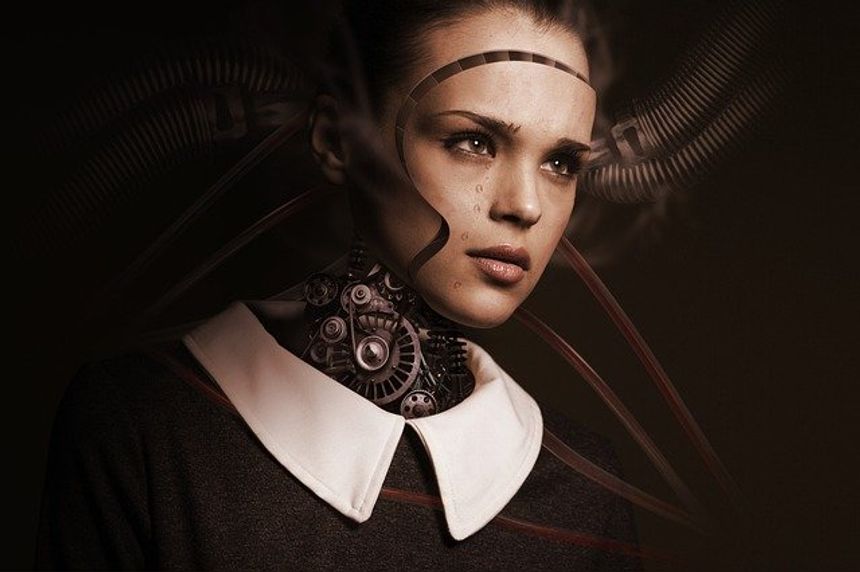