Radical reforms to inheritance tax (IHT) in the UK have been proposed by the All Party Parliamentary Group on Inheritance and Intergenerational Fairness (APPG).

The Office of Tax Simplification (OTS), set up in 2010 to advise the government on the design of the tax system, was tasked with reviewing IHT and issued its second report in July 2019. The APPG was set up in February 2019, against the backdrop of that research commissioned by the government, to facilitate discussion on reform with the professions and interested parties.

In May 2019, after a number of open, round-table sessions, the APPG submitted to the Chancellor of the Exchequer high-level recommendations for the simplification of IHT. The report published today, represents the next step in that discussion process; it goes further than simplification and recommends a complete replacement of the tax, which has faced considerable criticism over the years, as much from professionals involved in its implementation as from commentators of all stripes.

The report demonstrates the inefficiency of the tax: fewer than 5% of deaths actually result in a payment of IHT; almost no giving generates tax and some of it generates reliefs. Of the 588,000 deaths each year, 275,500 are required to complete and submit an IHT form: yet, out of those, only 24,500 of those result in payment of tax. The total tax collected (less than £6bn annually) puts IHT towards the bottom end of the scale for revenue generation compared to other taxes. This comparatively small number is disproportionate to the widespread dislike of the tax itself. Perhaps more fundamentally, the current architecture of the tax (combined as it is with capital gains tax charges on the disposals that may accompany a gift) militates against lifetime giving in many cases: this does not help with intergenerational fairness, the second half of the APPG’s title.

The reforms proposed in the report are likely to generate considerable debate and divide opinion. The headline points are:

What are the next steps? Apart from stimulating debate, the APPG hopes that some of the ideas may form the backbone of a full government consultation process, so it will be some time before any particular proposal sees the light of day. We look forward to engaging as this develops.

In a report published today (January 29) the All Party Parliamentary Group on Inheritance Tax and Intergenerational Fairness urged the government to change the current system which it claimed was "complex, ineffective, riddled with anomalies, distortionary and unfair". 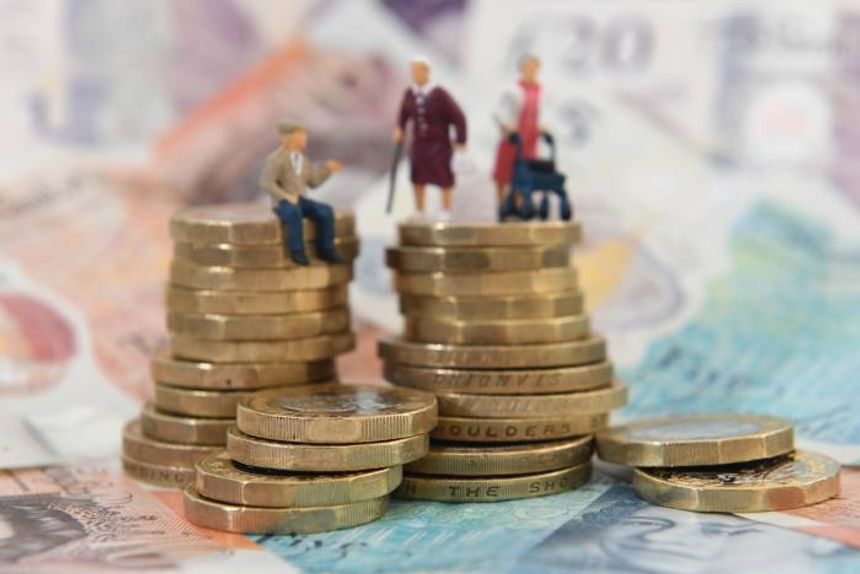