This browser is not actively supported anymore. For the best passle experience, we strongly recommend you upgrade your browser.
All Posts
January 30, 2020 | 4 minutes read 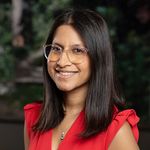 The European Union (Withdrawal Agreement) Bill received royal assent on Friday 24 January 2020 and yesterday the European Parliament overwhelmingly approved the terms of the Withdrawal Agreement (WA), confirming the UK’s departure from the EU on Friday 31 January 2020 at 11pm (Brexit Date). As a reminder, the Bill was introduced to implement the revised WA, which was agreed at political level with the EU in October 2019. Most notably, the WA seeks to address the controversial question of the Irish backstop which was scrapped and replaced with a new arrangement.

With Brexit Date fast approaching, we consider the VAT and customs implications that Brexit will have in both the short and longer term.

In the immediate aftermath, the good news from a VAT perspective is that much is expected to remain the same; the EU VAT Directive and customs regulations will continue to apply and the UK will remain part of the EU Single Market and Customs Union. This means that goods will continue to move freely between the UK and other EU member states (and vice versa) and rules around services will stay largely the same.

Decisions of the Court of Justice of the European Union (CJEU) will remain binding on the UK courts except where the Supreme Court decides, on its own accord, to depart from a CJEU decision in line with the existing rules. However, it is worth noting that the Withdrawal Bill allows regulations to be made which permits lower courts or tribunals to depart from retained EU case law in circumstances provided for in the regulations (see our earlier blog). Whilst it is too early to predict how, and if so when, these regulations will be used, it will be interesting to see the impact (if any) that this will have on CJEU decisions handed down this year. We would not expect much divergence though as the EU VAT rules continue to apply.

During the transition period, the UK will be working with the EU to agree the terms of a Free Trade Agreement (FTA) which is expected to come into effect at the end of the implementation period. Assuming this is the case, the FTA will dictate the relationship between the UK and the EU which will in turn determine the impact that this will have on existing VAT and customs duties rules.

If the FTA is not agreed by the end of the transition period and the transition period is not extended beyond 31 December 2020, the UK will find itself bound by the WTO rules meaning that all future trade would take place on WTO terms. From a VAT perspective, this will be reminiscent of a no-deal Brexit and the impact it was expected to have on the supply and movement of goods, and to some extent on the supply of services, between the UK and the EU. In particular:

There are, however, a number of points which need be worked through. Whilst the WA envisages that checks will be carried out by UK Border and the tax will be collected by HMRC, the EU will retain its powers under the existing treaties. This also raises a number of questions over how the arrangement would operate in practice, in particular:

These questions are largely unanswered at this stage and in the course of the next few months, the government’s attention will undoubtedly be focused on negotiating the FTA, leaving once again little time for preparations in the event of a “no-FTA Brexit”. To some extent, we would expect the government to roll over the existing no-deal Brexit preparations. Businesses should be prepared for this eventuality.

With only 11 months to go, Brexit planning is likely to remain on the agenda, for a little while longer.

But rather than constraining the rest of Britain inside the EU’s customs union, the “frontstop” instead places a new regulatory and customs border in the Irish Sea. And the accompanying prospect of checks between Northern Ireland and the rest of the UK has quickly become one of the more contentious points of Mr Johnson’s Brexit deal. 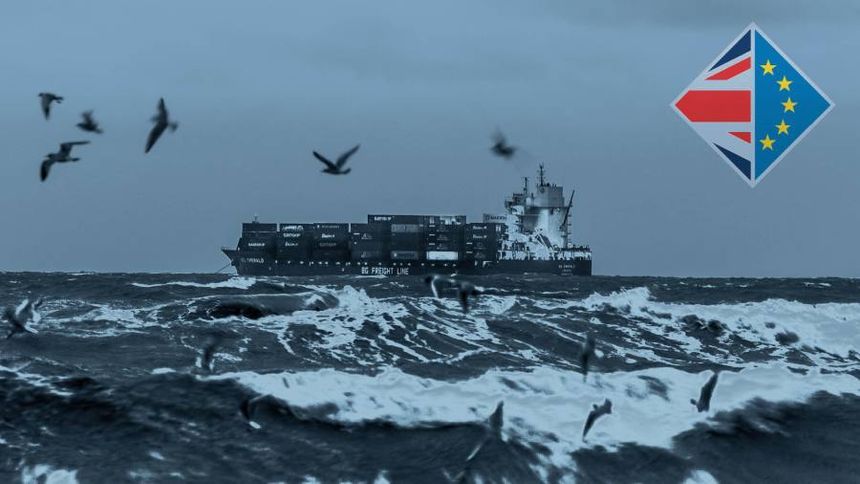