This browser is not actively supported anymore. For the best passle experience, we strongly recommend you upgrade your browser.
All Posts
March 12, 2020 | 1 minute read

Obscured by the other (perhaps understandably) more high-profile measures in yesterday’s Budget (Wednesday 11 March) was a potentially significant announcement that the UK Government intends to fund anti-money laundering (AML) action through a new levy to be imposed on firms.

The levy will be payable by firms that are subject to the UK Money Laundering, Terrorist Financing and Transfer of Funds (Information on the Payer) Regulations 2017 and will therefore affect large number of businesses.

The money raised will be used to fund new initiatives to tackle money laundering and deliver on commitments in the Government’s Economic Crime Plan (published in July 2019). The stated aim of the planned reforms is to “help safeguard the UK’s global reputation as a safe and transparent place to conduct business”. Some very brief detail on the measure was set out in the HM Treasury 2020 Budget Report.

The new levy will operate in tandem with an additional £14m allocated to Companies House to enable it to continue improving its AML arrangements.

Exactly how the levy will function and its impact on companies and the UK’s AML landscape is not yet clear. The Government will publish a consultation later this spring. The results of that consultation should provide a clearer picture of how the levy will be implemented and its likely scale, as well as more specifics on what the funding will be used for. We will continue to watch for more detail as the proposal takes shape.

As announced last weekend, the government will consult later this spring on a levy to fund new action on money laundering. The Treasury's Budget Report reveals that this will be paid by 'firms subject to the money laundering regulations - a definition which includes thousands of legal practices. 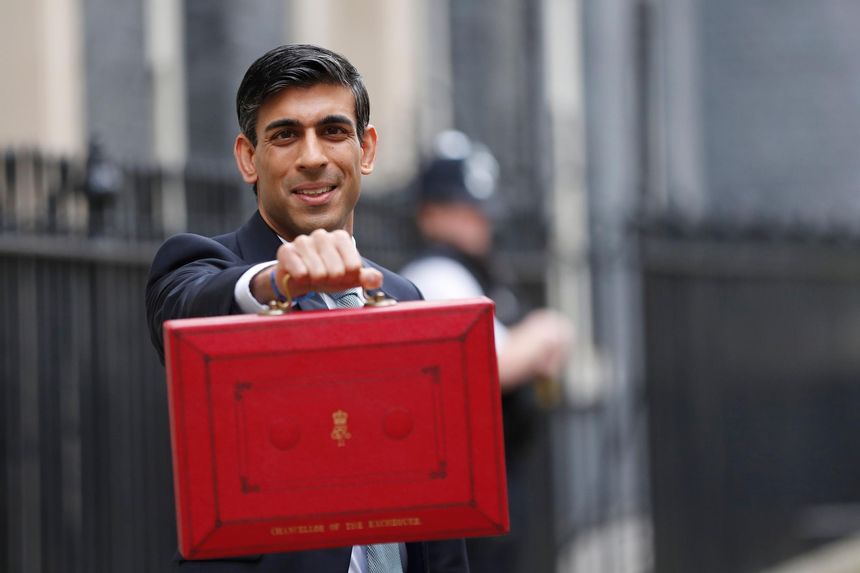