This browser is not actively supported anymore. For the best passle experience, we strongly recommend you upgrade your browser.
All Posts
April 9, 2020 | 1 minute read

The National Crime Agency (NCA) has suffered its first major setback in the use of Unexplained Wealth Orders (UWOs), as its attempt to seize three high-value London properties off the back of UWOs was dismissed in the High Court on 8 April 2020.

We commented in March that these latest UWOs contained some familiar hallmarks of previously successful orders, being targeted at extraordinarily valuable properties owned by foreign nationals.

However, in this case the Court found there were serious errors with how the NCA had interpreted the evidence it relied upon in order to maintain the UWO. Furthermore, the information provided by the respondent appears to have been accepted by the judge – Mrs Justice Lang DBE – as being a satisfactory explanation of the origin of the wealth used to purchase the properties, which the NCA should also have accepted.

This judgment is significant as a test case that helps set the standards required for obtaining and upholding a UWO. In particular, there is a lot to be learned from this judgment about how evidence ought to be presented by respondents to a UWO and how such evidence should be treated by the NCA.

The NCA has declared its intention to appeal the judgment and we can therefore expect in due course to learn more about how the courts will expect the NCA to approach UWO applications in the future and handle the evidence generated in relation to them.

“We disagree with this decision to discharge the UWOs and will be filing an appeal. These hearings will establish the case law on which future judgments will be based, so it is vital that we get this right. “The NCA is tenacious. We have been very clear that we will use all the legislation at our disposal to pursue suspected illicit finance and we will continue to do so.” 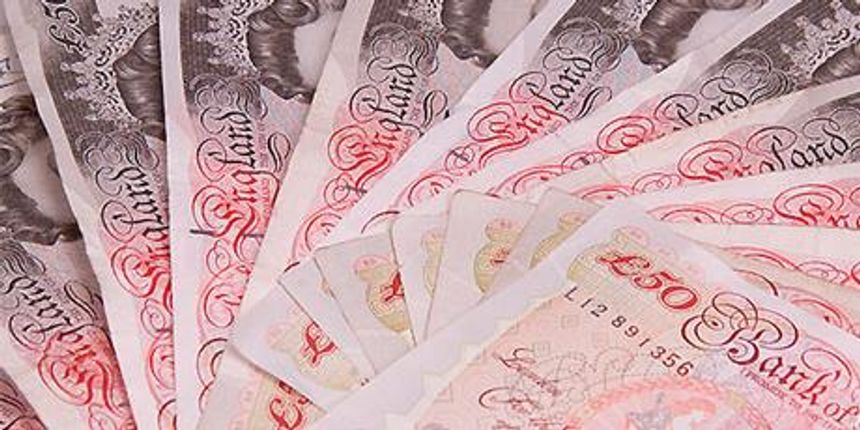