In a move co-ordinated with ESMA, the short-selling bans in the six European Union countries that had imposed them will end at midnight tonight, 18 May 2020.

The bans imposed by five countries – Austria, Belgium, France, Greece and Spain – were due to end at midnight today, and the regulators have chosen not to extend the bans. Italy has elected to end its short-selling ban a month earlier than its scheduled end date of 18 June 2020.

The requirement to report net short positions of 0.1% and above remains in place, having been reduced from 0.2% in March 2020 in all jurisdictions across the European Union, United Kingdom and European Economic Area.

Our previous posts on the short-selling bans and disclosure thresholds are here.

ESMA, in coordination with NCAs, continues to monitor developments in financial markets as a result of the COVID-19 situation and is prepared to use its powers to ensure the orderly functioning of EU markets, financial stability and investor protection. 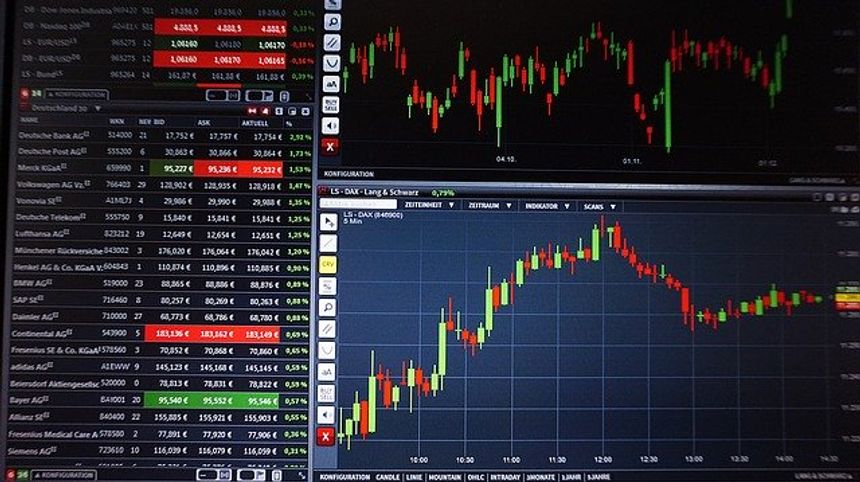