The STEP Contentious Trusts and Estates Special Interests Group has this week written a case update on a Swiss case which may appear utterly unremarkable, but is of particular interest to those of us that deal with international “successions” (to use a linguistically hybrid term).

One year ago, on 10 May 2019, the Swiss Supreme Court handed down judgment in the case of ATF 145 III 205 (5A_488/2018) (note the judgment is available in French, German and Italian). The decision provides some welcome clarity on how the (pretty enlightened) Swiss legal system should deal with English executors and administrators.

It has been a bit of an open question what level of standing in the civil law generally an English executor might have. We domestically know that an executor (as well as an administrator, whether with or without a will) is effectively all-powerful. The executor is the owner, has the powers of an owner and is personally responsible. This has the upside (or downside depending on your perspective) of shielding the “heirs”.

Whilst this shield comes hand in hand with a lack of control (for an heir) over your destiny, one huge difference between English law and civil law is over the question of the responsibility for debts. English law errs on the side of protecting heirs from responsibility for the debts of the deceased; in other words, creditors may be prejudiced if the “estate” is insolvent: they cannot access the independent assets of the heirs. Nor do we typically use a clawback procedure to return gifted assets to the estate of a deceased donor.

Civil law is more likely to maintain the strict logic that the replacement owner (in the form of the heir, because an executor there if he exists at all has a more administrative flavour) remains liable despite the obvious change in identity. Civil law deals with the obvious detriment to an heir by interposing the option of an heir insisting on an inventory before “accepting” an inheritance, to enable an assessment of the risk to the heir of inheriting.

The case here which arose in Geneva developed out of the question whether Swiss debt recovery procedures, which had begun in the deceased’s lifetime and led to an order in 2011 for payment of the princely sum of CHF773,749,000 plus 5% interest (later disputed), could continue against him “direct”; or whether an English administrator, recognised by the Swiss court, would have conduct. The deceased died in January 2015 and probate was issued five years ago, on 20 May 2015. The Federal Tribunal has confirmed that, although recognised as such, the administrator does not have the standing of a liquidator under Swiss local rules.

Swiss law therefore not only allows you (and did so some years ahead of the EU in its Succession Regulation) to use your personal law, on matters of substance, e.g. who inherits, it also recognises the associated administrative features, e.g. the impact of our Administration of Estates Act 1925. However, all of that still needs to be shoe-horned into local exigencies. Therefore, in accordance with an oft-repeated warning to testators that estate administration and debt recovery rules and procedures are always local, this leaves local Swiss “probate” and debt recovery processes very much alive and kicking. 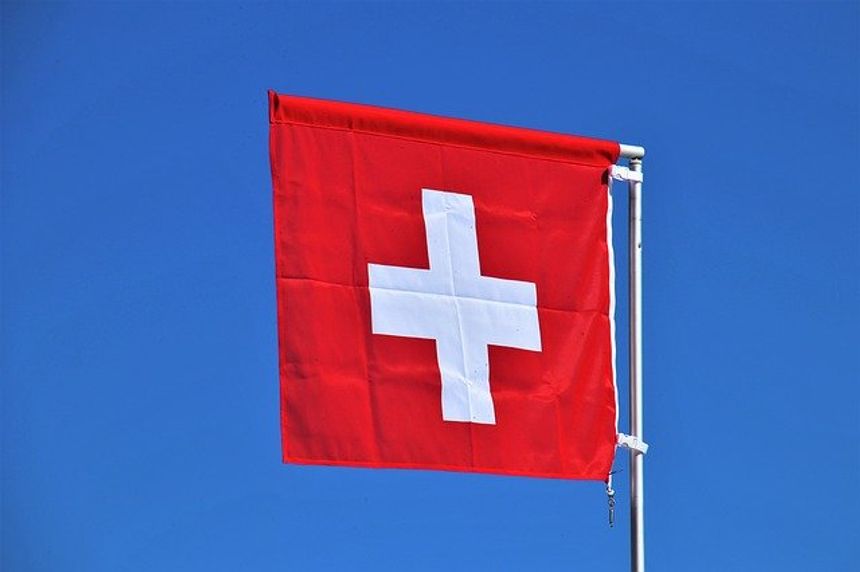