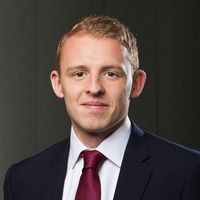 The Financial Reporting Council (FRC), the audit watchdog, has announced that it is dropping its investigation into several Tesco accountants in relation to a £250m overstatement of profits in 2014. This discontinuation is the latest in a succession of abandoned probes in relation to the false accounting offences and brings the wider six-year investigation to a close.

In 2016 the FRC dropped an investigation into Tesco’s former Chief Financial Officer and in 2017 shelved another investigation into Tesco’s auditors. The Serious Fraud Office (SFO) has also attempted to pursue individuals in relation to the over inflation of profits. However, in 2018 its case against three former Tesco executives was thrown out of court on the basis that the defendants had no case to answer and “in certain crucial areas the prosecution case was so weak it should not be left for a jury’s consideration.”

The FRC’s latest announcement explains that following the conclusion of the SFO’s case against the former executives and upon reviewing the material obtained by the SFO, it has decided to close the investigation into the remaining subjects without service of a formal complaint. The decision means that no individuals will be penalised as a result of the 2014 profit overstatement.

The only enforcement success in relation to the issue is the deferred prosecution agreement (DPA) that the SFO agreed with Tesco in 2017. The DPA resulted in a £129m financial penalty, a substantial compliance overhaul and significant investment in a new financial control framework. In entering into the agreement, recognition was given to the fact that Tesco had self-reported the issue and implemented a number of changes to its business model and internal procedures.

This latest development once again demonstrates the difficulties that regulators can face in investigating individuals involved in corporate offences. The case is also demonstrative of the fact that securing decisions or prosecutions against companies and employees can be both costly and difficult. However, it also reaffirms that it is often the threat of prosecution that can yield results, in this case in providing the SFO with the leverage to agree the 2017 DPA.

“Following the conclusion of the SFO proceedings, and consideration of relevant material and information subsequently obtained from the SFO, Executive Counsel has decided to discontinue the matters in relation to each of the remaining subjects.” 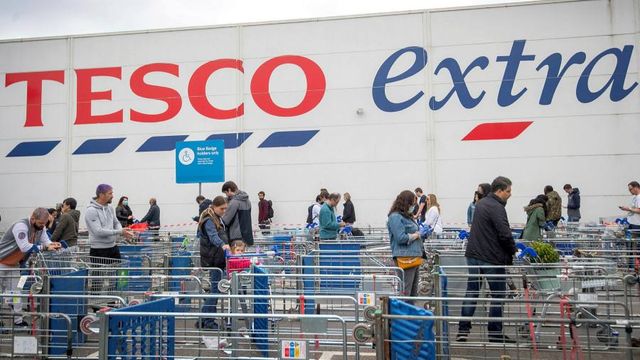