The Council of the EU calls for greater financial crime powers

The Council of the European Union (the Council) has called for a series of cross-continent actions designed to tackle financial crime. The move signals a growing awareness from EU policymakers that corporate and financial crime requires a pan-European response, necessitating greater cross-border cooperation and regulation.

In a statement released this week, the Council has stated that Member States should:

It also called on the European Commission, the EU’s law-making body, to:

Finally, it called on the EU’s crime-fighting agency, Europol, to make full use of the new European Financial and Economic Crime Centre. The centre is intended to support “cooperation among law enforcement authorities in their fight against frauds, money laundering, corruption and counterfeiting, while systematically promoting the recovery of criminal assets across the EU and beyond”.

Companies operating in the EU should expect further financial crime legislation and greater cross-border coordination in the months and years ahead.

“Financial investigations are therefore of utmost importance for the European Union in preventing and combatting organised crime and terrorism,” 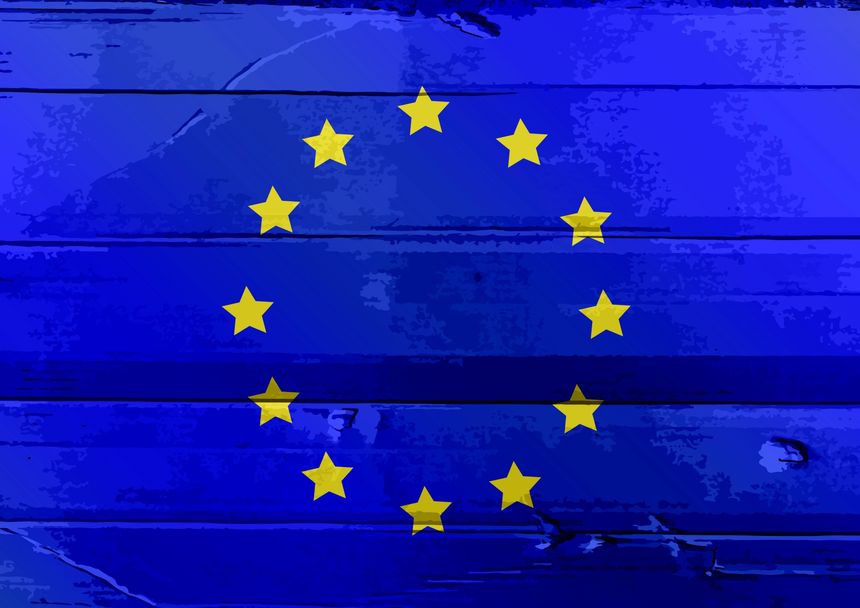