Last Friday the Serious Fraud Office (SFO) was granted a further extension in its attempt to seize UK properties and cash worth approximately £33 million linked to suspected corruption in Uzbekistan.

In 2017 the SFO obtained a freezing order under the Proceeds of Crime Act 2002 against Gulnara Karimova, daughter of the former president of Uzbekistan. The SFO alleges that Ms Karimova obtained properties in the UK with the proceeds of corrupt payments that she received in return for using her political profile to guarantee access to Uzbekistan’s telecommunications sector.

The SFO’s claim is one of a number actions taken by enforcement agencies. In 2019 Karimova was indicted by the United States after a long-running investigation that also resulted in several companies receiving criminal fines for their part in paying bribes in Uzbekistan. Karimova has also been arrested and imprisoned in Uzbekistan for tax evasion, embezzlement, illegally appropriating state assets and on a number of fraud charges.

However, the SFO’s case has hit a number of speed bumps related to service of its claim for civil recovery on Karimova. The SFO had previously been given an extension in December 2019 after a judge directed that the SFO wait for diplomatic approaches to be made before serving its confiscation order. However, hopes that the British ambassador to Uzbekistan would hand papers over to Uzbek prosecutors did not materialise. Previous attempts to post the papers to Karimova had also failed after they were intercepted by the Uzbek authorities. The SFO has now indicated that it will use the latest six month extension to serve directly via Uzbekistan’s prosecutors’ office.

The difficulties that the SFO has faced in serving Karimova represent significant challenges, both to any aspirations that it may have of being an enforcement agency with meaningful global reach, and also to its ability to implement domestic measures in the UK. We will be watching with interest to see whether it manages to effect service within this latest extension or whether further delays will arise in the future.

The Serious Fraud Office has today been handed an additional six months in its bid to seize tens of millions of pounds of property linked to suspected corrupt telecom deals in Uzbekistan. 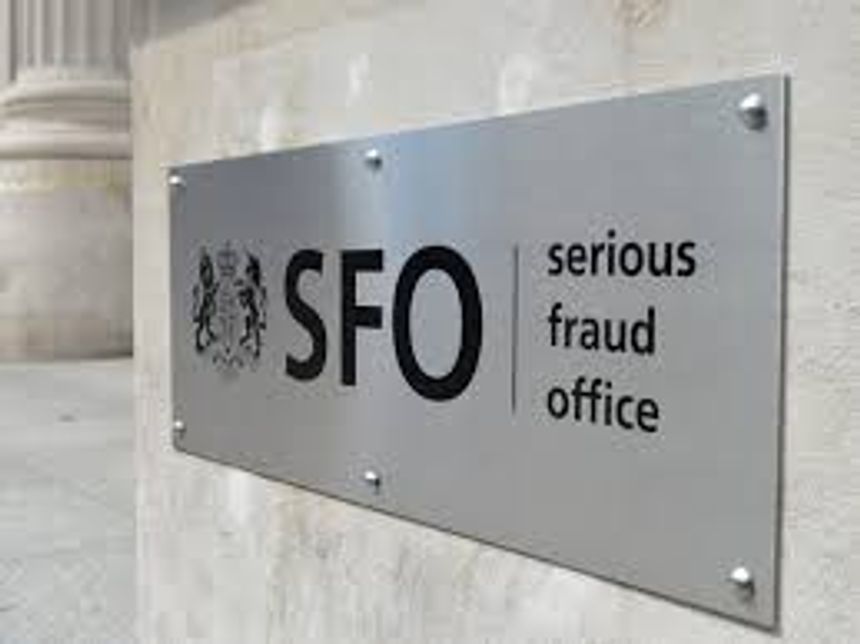