This browser is not actively supported anymore. For the best passle experience, we strongly recommend you upgrade your browser.
All Posts
July 3, 2020 | less than a minute read 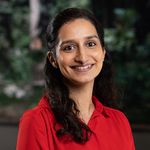 The Financial Conduct Authority has announced that it will re-open the notification window for its temporary permissions regime (TPR) on 30 September 2020. The TPR will allow inbound passporting EEA firms and funds to continue operating in the UK after the Brexit transition period ends on 31 December 2020 and the current passporting regime falls away.

Fund managers and other firms who have not yet submitted a TPR notification can therefore do so from 30 September 2020 and before the transition period ends. If a fund manager previously submitted a TPR notification for their inbound EEA funds last year, they will also be able to update these notifications from 30 September 2020, if necessary (for example, if the fund manager has launched a new sub-fund under a previously notified EEA umbrella).

However, the TPR itself will only apply for a limited amount of time (no more than three years), after which EEA funds will either need to be established in the UK or rely on HM Treasury’s proposed overseas funds regime (OFR). Further details on the OFR are expected later this year. 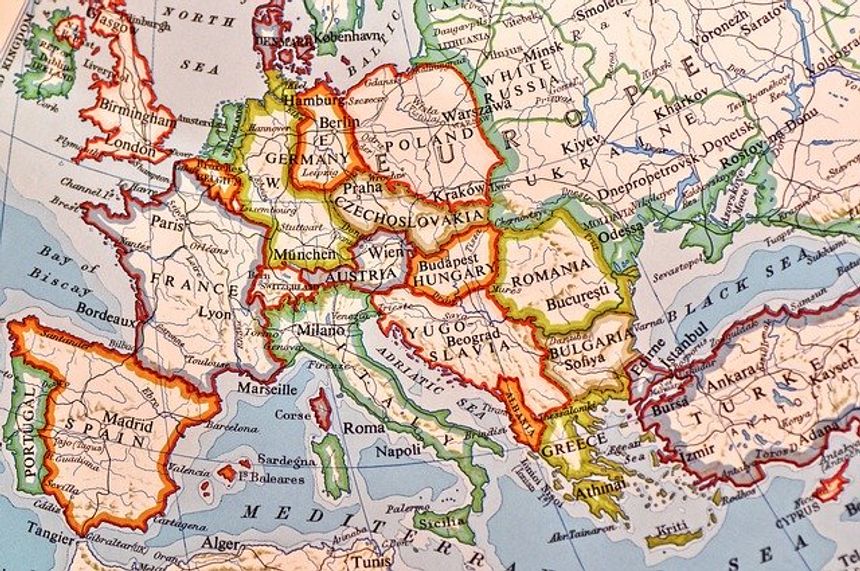