This browser is not actively supported anymore. For the best passle experience, we strongly recommend you upgrade your browser.
All Posts
August 19, 2020 | 1 minute read

Another brick in the wall: HMRC fines estate agency for AML failures

An online estate agent has been fined £266,793 by HMRC for its failure to comply with the anti-money laundering legislation.

Estate agents in the UK are subject to the Money Laundering, Terrorist Financing and Transfer of Funds (Information on the Payer) Regulations 2017 (the MLRs). Property is a notoriously common asset that criminals seek to hide money in and commentators have long observed that the UK, and London in particular, is the location of a very large amount of ill-gotten wealth that is now invested in property.

It is reported that the estate agent – a relative newcomer to the industry that was only founded in 2012 – was found to have failed to have in place the correct policies, controls and procedures as well as shortcomings in carrying out due diligence and the timing of its verification checks. These findings were the result of a spot check carried out by HMRC in 2018.

This fine is a timely reminder both that HMRC is increasingly active in its enforcement against money laundering and other financial crime and also that a very wide range of firms, of different sizes and position in the market, are all subject to the MLRs and must do all they reasonably can to comply with their requirements. The MLRs have recently been extended to cover new industries such as cryptoassets and the art market and companies are well advised to regularly check their AML arrangements to ensure compliance.

“Money laundering funds serious and organised crime and costs the UK economy billions of pounds every year,” an HMRC spokesperson said. “We’re here to support businesses in protecting themselves from criminals who would prey on their services. That also means taking action against the minority who fail to meet their legal obligations under the regulations and in doing so invite abuse.” 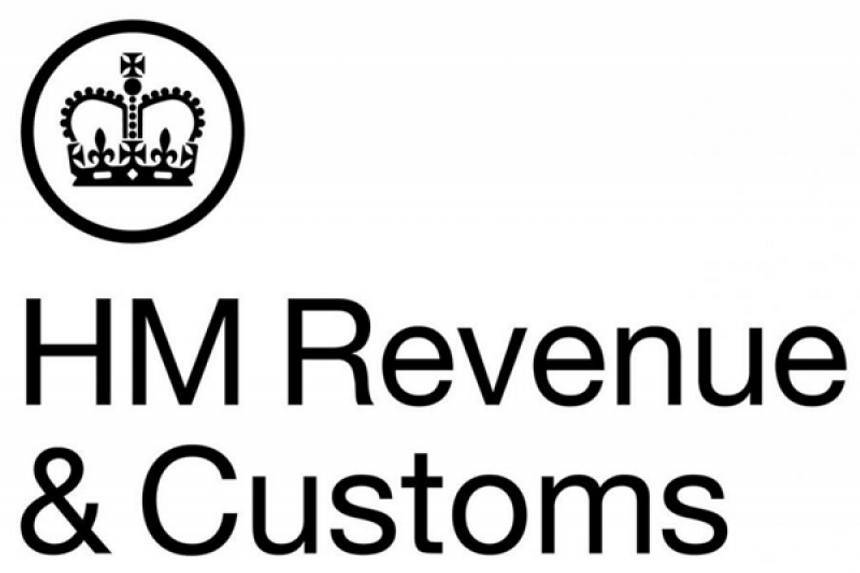