This browser is not actively supported anymore. For the best passle experience, we strongly recommend you upgrade your browser.
All Posts
September 14, 2020 | 1 minute read

(Anti)-money laundering? The FCA has brought 0 AML prosecutions in 2020

A new Freedom of Information Act request served on the Financial Conduct Authority (FCA) has revealed that so far in 2020 the FCA has discontinued seven out of 14 of its criminal investigations into possible breaches of the UK’s anti-money laundering (AML) rules. To date, the FCA has still not brought a single criminal prosecution under the current anti-money laundering legislation.

The FCA is empowered to impose fines and, at least in theory, bring criminal prosecutions for breaches of The Money Laundering, Terrorist Financing and Transfer of Funds (Information on the Payer) Regulations 2017 (MLRs). The MLRs have been updated as recently as January 2020 to, among other things, bring art dealers and cryptoasset exchanges into the scope of their scope.

This absence of criminal prosecutions does not indicate a lack of enforcement activity by the FCA or for AML breaches. We commented recently, for example, on the significant £38m fine the FCA imposed on Commerzbank for AML failings. However, until there is a criminal prosecution under the MLRs the deterrent presented by the FCA’s criminal powers may lack force. Furthermore, a lack of clarity over when and how the FCA may use its criminal powers is unhelpful for those who are subject to the MLRs.

an FCA spokesperson said the regulator only brought prosecutions “in the most egregious cases”, and pursued civil or regulatory sanctions in all others. “The FCA has changed its approach so that it is now conducting investigations into suspected breaches of the money laundering regulations that might give rise to either criminal or civil proceedings,” the spokesperson said. 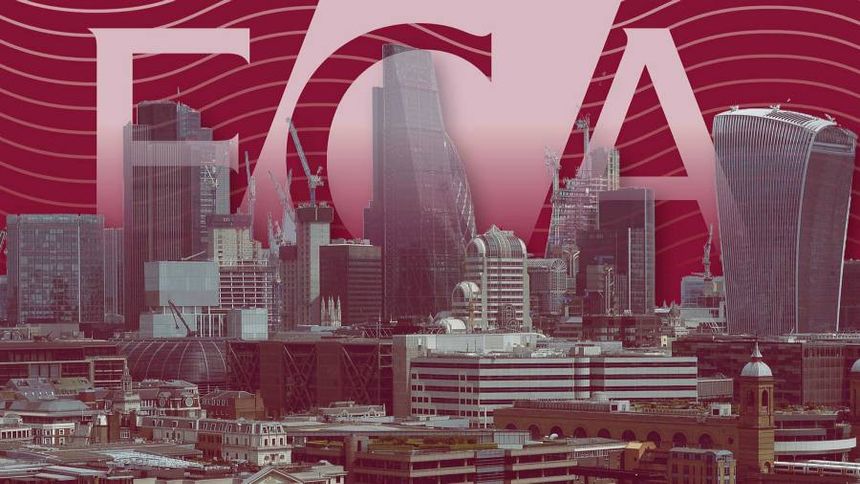