This browser is not actively supported anymore. For the best passle experience, we strongly recommend you upgrade your browser.
All Posts
September 24, 2020 | 3 minutes read

Failure of a scheme of arrangement: sanction should not be taken for granted 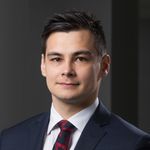 The case of Re Sunbird Business Services Limited [2020] EWHC 2493 (Ch) is a salutary reminder that the court will not simply rubber stamp a scheme of arrangement approved by a company’s creditors.

A scheme of arrangement is a procedure available under the Companies Act 2006 that is commonly used to restructure the liabilities of a company. It involves three stages:

The creditors of Sunbird Business Services Limited (Sunbird) voted to approve Sunbird’s proposed scheme of arrangement by the requisite majorities. However, at the sanction hearing some of the dissenting creditors challenged the scheme on the basis that the scheme document and the accompanying explanatory statement were misleading and inadequate such that an intelligent and honest creditor could not have approved the scheme on the basis of the information provided. The judge, Mr Justice Snowden, agreed and declined to sanction Sunbird’s scheme.

The judgment provides useful guidance on how a company proposing a scheme or a restructuring plan (a newly introduced restructuring tool that shares many of the procedural steps with a scheme of arrangement, including the need for the court’s sanction) should engage with its creditors.

Estimate outcome of alternatives scenarios. The creditors should be aware of the consequences of them not approving the scheme, such as the estimated outcome for creditors in an administration or liquidation. Ideally, this estimate would be provided by a professional advisor to the company, such as an insolvency practitioner, rather than leaving the creditors to rely on the assertion of the company’s directors.

Adhere to court orders on timing of provision of information. Sunbird attempted to remedy some of the deficiencies in their original explanatory statement, including the omission of the mandatory statement of the directors’ interest in the scheme, by circulating an addendum. However, this was only circulated to creditors 11 days prior to the creditors’ meeting even though the court’s convening order required that this be provided at least 21 clear days prior to the meeting. If a company, with good reason, cannot adhere to the timings in the original convening hearing it should seek a second order from the court.

Independent experts. Mr Justice Snowden was damning about the anonymity of an independent expert cited by Sunbird in their explanatory statement in support of the directors’ valuation methodology. Where an independent expert is used to buttress the recommendation of a scheme that expert should be identified and the explanatory statement should make clear the terms and basis on which the expert gave their advice or opinion and whether they are prepared to accept responsibility for that opinion to scheme creditors.

Inter-conditional transactions must be explained fully. Where there is another transaction that is legally and commercially inter-conditional with the scheme sufficient information must be provided to creditors so that they can understand all parts of the wider restructuring. In Sunbird’s case this was an equity rights issue that was linked to the scheme becoming effective.

Informal side conversations are not a remedy. Material deficiencies in the information provided in the formal scheme document and explanatory statement will not ordinarily be curable by communications with creditors outside of the scheme process, particularly if these informal communications are with some but not all creditors.

Take care with lock-up agreements. Getting the agreement of creditors to vote in support of a scheme in advance is not prohibited. The courts have recognised that this practice occurs as they often have to consider whether locked-up creditors should be considered a separate class. However, Mr Justice Snowden sounded a note of caution that where creditors have bound themselves to approve a scheme before the full details of the scheme have been provided to creditors this may cause the court to question its reliance on a majority vote as a reflection of the commercial interests of that class of creditors. Companies should carefully consider how early they want to get creditors to enter into lock-up agreements and what incentives they should offer to creditors to lock-up their support, such as payment of a fee for earlier entry into a lock-up agreement.

at the sanction stage, the court does not simply act as a "rubber-stamp" for the wishes of the majority as expressed at the court meeting 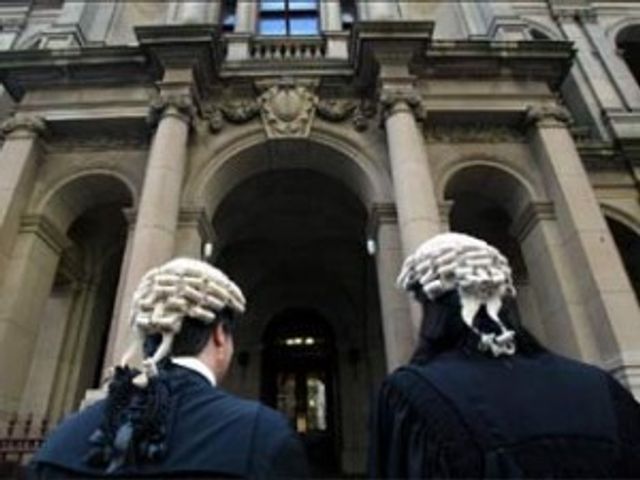