This browser is not actively supported anymore. For the best passle experience, we strongly recommend you upgrade your browser.
All Posts
April 21, 2021 | 2 minutes read 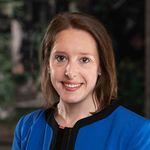 The competition authorities in the UK, Australia and Germany released a joint statement yesterday setting out the need for more rigorous merger control as economies recover from the Coronavirus (COVID-19) pandemic.

The CMA, ACCC and Bundeskartellamt note that the impact of the pandemic may result in more merger activity, but that this should not result in a more relaxed attitude towards merger control. There is a sense that the challenges of effective merger control have resulted in clearance decisions being reached by authorities by default, with Rod Sims (Head of the ACCC) stating that “We cannot continue with a huge bias to clearing mergers”.

The statement suggests that competition authorities have been too quick to rely on the arguments put forward by the merging parties to clear mergers, even though the experience of these authorities is that “merging firms often overstate the apparent efficiency benefits of mergers and how these will translate into more competitive outcomes for markets”. Speculation and assertions regarding the impact of the pandemic is unlikely to hold much weight in future submissions, whereas evidence (i.e. documents and data) and the views of key customers and suppliers will be at the forefront of ongoing and future investigations.

The statement issues a particular warning to merging firms in highly concentrated markets (i.e. markets with only a few players) whereby the market power that is created or entrenched by a merger could result in long-term harm to consumers. It also issues a warning to “acquisitive tech giants” and merging firms in digital markets, which the CMA, ACCC and Bundeskartellamt consider “can cause significant harm given the increased importance of these products and services”. Competition authorities around the world have been taking greater interest in digital markets over the last couple of years, but it seems such markets will face more scrutiny by the CMA over the coming months.

This statement consolidates themes that we have been seeing in CMA cases over the past few months and suggests that the level of scrutiny that will be applied to mergers in digital or highly concentrated markets will be increasingly rigorous. Mergers in digital markets are likely to attract the most attention over the coming months and “strong action” will be taken where competition authorities consider it appropriate. Where remedies are required, particularly in digital markets, it seems likely that structural remedies will be the only options considered, even if behavioural remedies have been used in similar circumstances previously.

The CMA, ACCC and Bundeskartellamt release this joint statement to highlight to businesses, advisers, courts and governments that there is a common understanding across competition agencies on the need for rigorous and effective merger enforcement. 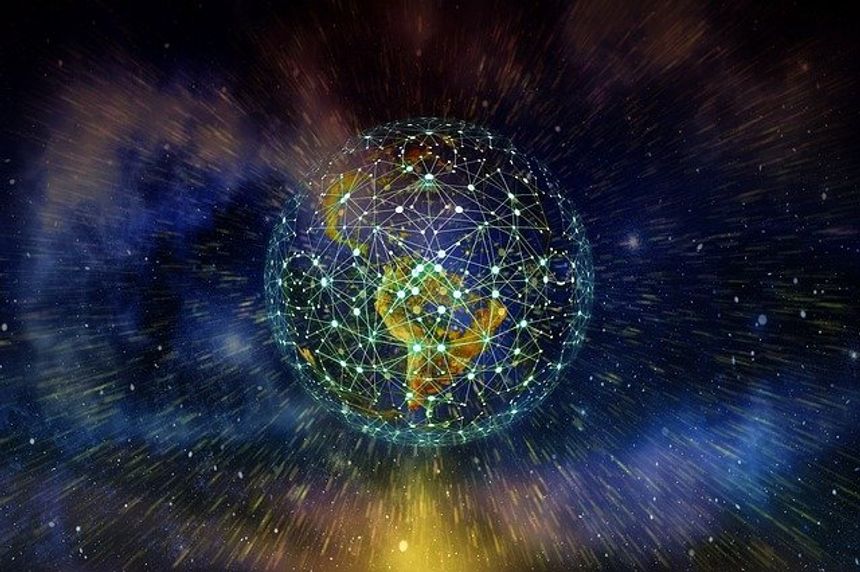