This browser is not actively supported anymore. For the best passle experience, we strongly recommend you upgrade your browser.
All Posts
May 7, 2021 | 2 minutes read 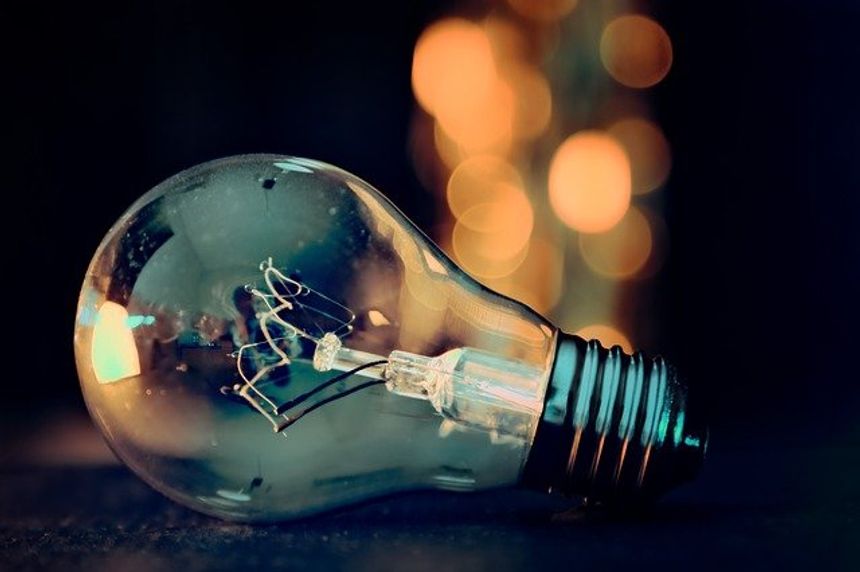 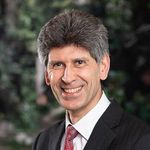 In the recent appeal case of Clitheroe v Bond, Falk J upheld the test set out in Banks v Goodfellow as the correct test to apply when considering testamentary capacity retrospectively and found that it has not been superseded by the Mental Capacity Act 2005 (MCA).

What is the test in Banks v Goodfellow?

The Banks v Goodfellow test states that a testator has testamentary capacity where they:

How does the Banks v Goodfellow test sit with the MCA?

What was the issue in Clitheroe v Bond?

There were a number of grounds of appeal in Clitheroe v Bond, but the most important is the basis on which capacity should be assessed. Both parties had accepted at the first hearing that the Banks v Goodfellow test was the correct test to apply but on appeal, the testator’s son argued that the court should have applied the MCA test to establish the testator’s capacity. This approach would have altered not only the test which the court applied, but also the burden of proof.

Falk J held that it would not be in the interests of justice to allow this point to be raised on appeal, but went on to explain why, even had she allowed this, the appeal would have failed.

Her reasoning followed the line taken by HHJ Paul Matthews in James v James and Nicholas Strauss QC in Walker v Badmin, namely that the "purposes of the MCA do not extend to determining whether an individual had capacity to enter into a particular transaction that he or she has entered into”. She referred to Mr Strauss QC’s findings that the MCA sets out the test of mental capacity for "the purposes of this Act", which was to define the circumstances in which living persons are able to take decisions.

In addition, Falk J referred to HHJ Paul Matthews’ conclusion that the individual provisions of the MCA were concerned with the mental capacity of living persons, and that it did not follow that the test of judging testamentary capacity retrospectively must be governed by the same principles.

This is a helpful confirmation that the MCA has not displaced the Banks v Goodfellow test when retrospectively assessing testamentary capacity.

“In my view the conclusions reached in Walker v Badmin and James v James were correct. The Banks test… has withstood the test of time, has not been swept away by the MCA.”