This browser is not actively supported anymore. For the best passle experience, we strongly recommend you upgrade your browser.
All Posts
May 25, 2021 | 2 minutes read 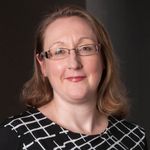 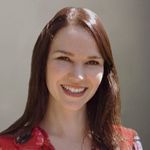 Developers may have to submit a fire statement alongside a planning application for relevant multi-occupied residential buildings from 1 August 2021.

Why are changes to the planning regime required?

The government’s proposals form part of plans to improve the building safety of high-rise residential buildings following the Grenfell Tower fire to ensure early consideration of fire safety. Those plans include the introduction of an obligation to consider building safety risks at three new ‘gateways’ (planning, before works start on site and before the building can be occupied). The introduction of gateway 1 will bring into effect a commitment made by government in its consultation Building a Safer Future. Proposals for gateways 2 and 3 will form part of the Building Safety Bill and associated legislation which is due later this year.

What are the ‘gateway 1’ proposals?

The proposed changes at the planning stage (gateway 1) mean that developers will be expected to submit a fire statement alongside their planning application. The form of the statement is prescribed and must be either in the form published by the Secretary of State or one "substantially to the same effect". The statement will need to set out fire safety considerations specific to the entire development, rather than just the building in question, and will cover matters relating to site layout, water supplies for firefighting purposes and access for fire appliances (amongst others). The Health and Safety Executive will have an opportunity to comment on those plans in its proposed new role as a statutory consultee - a role the Building Safety Regulator will eventually take over.

Will the changes apply to all high-rise buildings?

The proposed changes will apply to applications to develop a new or existing building which contains or will contain two or more dwellings or educational accommodation and which is equal to, or in excess of, 18m or 7 storeys in height (whichever is reached first). Applications for development within the curtilage of such buildings will be similarly caught by the proposals. The proposed changes will also extend to applications for material change of use in a building within scope (subject to some exemptions).

The proposals will not apply to works within the permitted development regime, although the government plans to introduce what has been described as a "fire safety prior approval" in those circumstances.  Additionally, a fire statement will not be required where an application for outline permission is being made since reserved matters may include layout and scale of development.

The definition of buildings within the scope of gateway 1 is different to the proposed definition of a high-rise residential building in the draft Building Safety Bill documents. It is anticipated that some alignment between the two will eventually be needed.

What can we expect?

It will be interesting to see how the proposed changes affect the re-use/conversion of existing buildings where it may be more challenging for a retro-fit to comply with modern fire safety requirements and also the potential impact on large development schemes involving high-rise residential buildings where the restoration of a listed building is being proposed as part of the overall benefits of the development proposal.
Whilst 1 August 2021 is not yet set in stone and there may be some delay (depending on how intense parliamentary scrutiny of the draft order is), it is worth developers planning with this date in mind.

The government has published a suite of documents, including a draft fire statement form and accompanying guidance "to support stakeholders and industry (including planning applicants and local planning authorities) to prepare for…implementation in the summer". 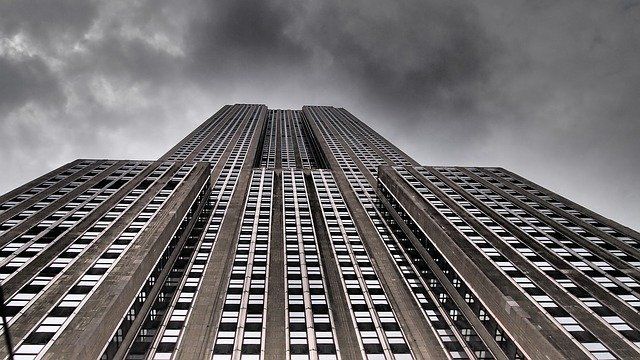