This browser is not actively supported anymore. For the best passle experience, we strongly recommend you upgrade your browser.
All Posts
July 16, 2021 | 2 minutes read 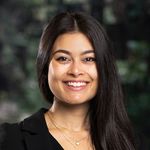 The recent case of Official Receiver v Deuss [2021] EWHC 1842 (Ch) provides legal and insolvency practitioners with guidance as to the test to be applied when considering whether a third-party costs order should be made against a liquidator who takes steps against an alleged de facto director of the company in liquidation. In this case, the step concerned was an application for public examination pursuant to section 133(2) of the Insolvency Act 1986 (the Section 133 Application).

The Third-Party Costs Order Application was heard by Mr Justice Briggs on 18 June 2021. Drawing on the principles set out by the Privy Council in Dymocks Franchise Systems (NSW) Pty Ltd v Todd and others [2004] UKPC 39 and the conclusion by HHJ Matthews in Housemaker Services Ltd v Cole [2017] EWHC 924 (Ch), namely that "funding and controlling [is] insufficient and something more [is] required" to be a "real party" to litigation, Mr Justice Briggs dismissed the Third-Party Costs Order Application and held that the liquidator should not be subject to a third-party costs order in a personal capacity on the basis that whilst he was a non-party, "he cannot be described as the ‘real party'". The reasons for this can be summarised as follows.

Applications made pursuant to Section 133 are unusual, but the test set out in the judgment can be applied in circumstances where a non-party costs order is sought in relation to failed applications for more common information gathering mechanisms available under the Insolvency Act. As such, this case provides some general comfort to liquidators on the risk of third-party costs orders being made against them in a personal capacity in response to failed applications under the Insolvency Act. 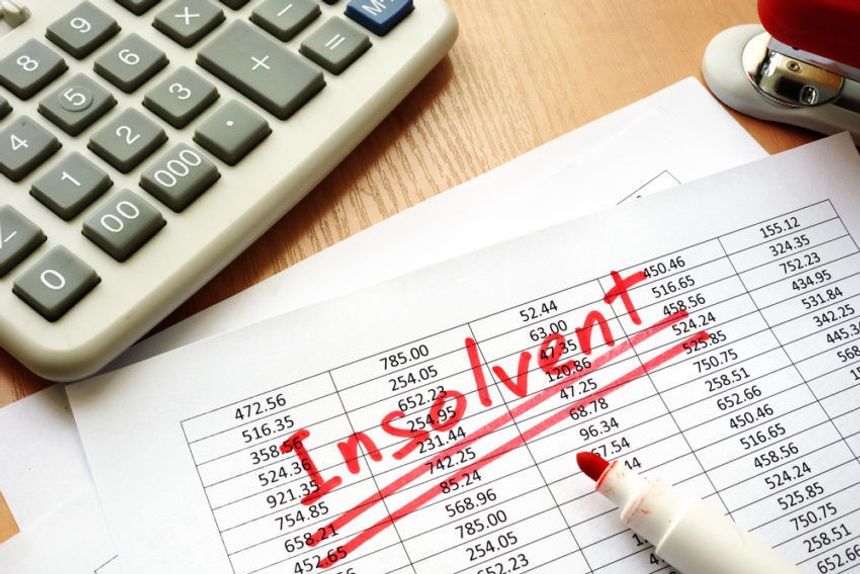