This browser is not actively supported anymore. For the best passle experience, we strongly recommend you upgrade your browser.
All Posts
October 26, 2021 | 2 minutes read

Global tax deal update: a decision on the demise of the digital services tax 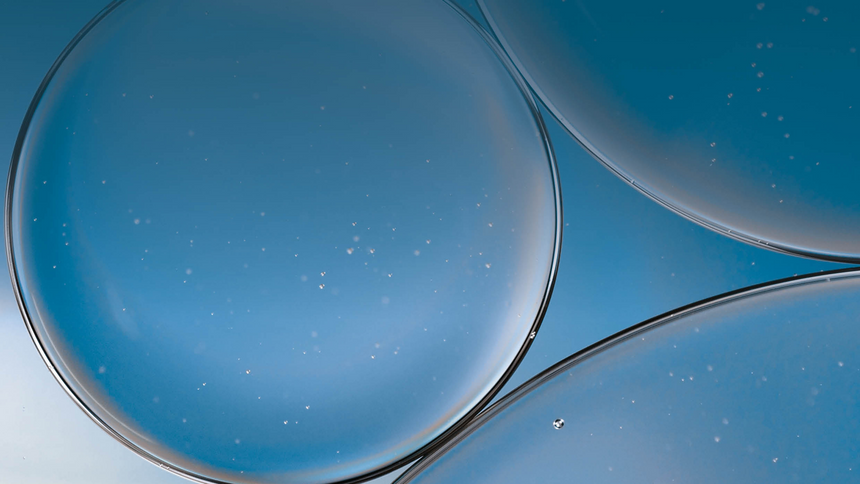 The US has reached a compromise with five European countries – including the UK – on what will happen to the latter’s digital services taxes (DSTs) in the period leading up to implementation of the new OECD global tax rules. This is arguably the first time that such a targeted suite of taxes has been introduced so quickly (all have come into force since 2019) only to be snubbed out in under five years.

DSTs typically work by imposing a tax on revenues generated by MNEs in the relevant jurisdiction. The UK DST has been in force since April 2020.

It had become an established part of the two-pillar tax deal that unilateral DSTs were to be abolished. This was reiterated most recently in the OECD’s 8 October statement, in which 136 countries committed both to removing their extant DSTs and refraining from introducing new ones. This left open what would happen to such taxes between then and Pillar One implementation (expected to be 2023), save for the reassurance that “transitional arrangements [were] being discussed expeditiously”.

Opinion was split as to how to approach the eradication of DSTs.

The compromise reached last week on 21 October appeases the European countries affected by allowing them to keep the DSTs on life support throughout the “interim period” between 8 October and Pillar One implementation, while introducing a credit system to placate the US.

Under that system, where tax accrued under a country’s DST during the interim period exceeds the tax due on what the Pillar One liability would have been during the same time, an “interim credit” of the excess is created which can be set off against any future corporate income tax liability arising from the new taxing right under Pillar One. The notional Pillar One liability during the interim period will be derived from the (amount A) Pillar One tax actually due during its first full year of implementation in the manner set out in the joint statement (although we are still awaiting the detail of how that actual first year liability will be calculated). If there is not enough Pillar One tax to use up the whole credit in that first year, the excess can be carried forward until it is used up.

As part of the compromise, the US has terminated its proposed trade actions with these five territories and agreed to refrain from imposing any more over the covered DSTs during the interim period. That said, the compromise still requires ratification by the US Congress. Absent that, it may be back to square one on coordinating the demise of the DST, and transatlantic trade tensions may re-emerge.

There are of course jurisdictions with extant DSTs that were not party to the 21 October compromise (such as Turkey and India). It remains to be seen whether this will result in prolonged tensions with the US over the matter or whether separate agreements can be reached.

The deal struck by the UK, US and other European countries outlines a DST-credit system which will bridge the gap between the UK’s DST and the start of the new system – which is due to be implemented in 2023.