This browser is not actively supported anymore. For the best passle experience, we strongly recommend you upgrade your browser.
All Posts
November 16, 2021 | 1 minute read

When are assets “UK assets”? 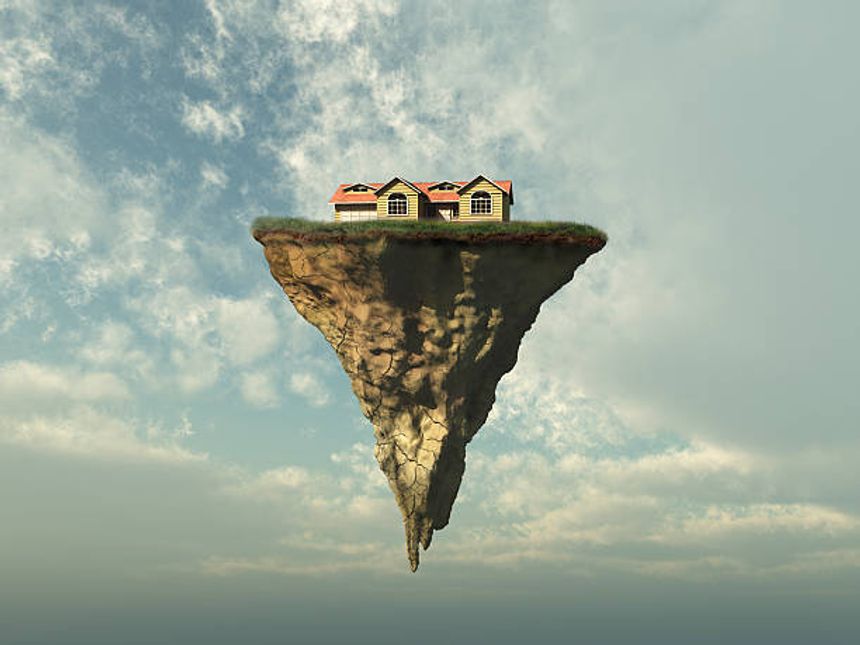 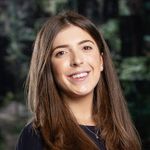 In the recent case of Partington v Rossiter [2021] EWCA Civ 1564 the Court of Appeal found that a reference to “UK assets” in a will could, in certain circumstances, include Jersey assets. This may come as a surprise to anybody who has read Schedule 1 of the Interpretation Act 1978, which defines the United Kingdom as “Great Britain and Northern Ireland” (the “British Islands”, by contrast, do include the Channel Islands and the Isle of Man).

In this case, the testator would have been partially intestate if the reference to “UK assets” did not include assets situated in Jersey. This was significant because there is a long-established common law principle that wills should be interpreted in a way that avoids intestacy. There was also circumstantial evidence that the testator had intended for his UK will to govern his Jersey assets.

Three points are worth highlighting, as follows.

Mr Rossiter's intention is beyond doubt. In the draft that he himself prepared he said on the one hand that it was only to deal with his UK property but, on the other hand, he intended to make specific legacies of his Jersey assets. The two are only rationally reconcilable on the basis that Mr Rossiter intended "the UK" to include Jersey.