This browser is not actively supported anymore. For the best passle experience, we strongly recommend you upgrade your browser.
All Posts
November 12, 2021 | 1 minute read 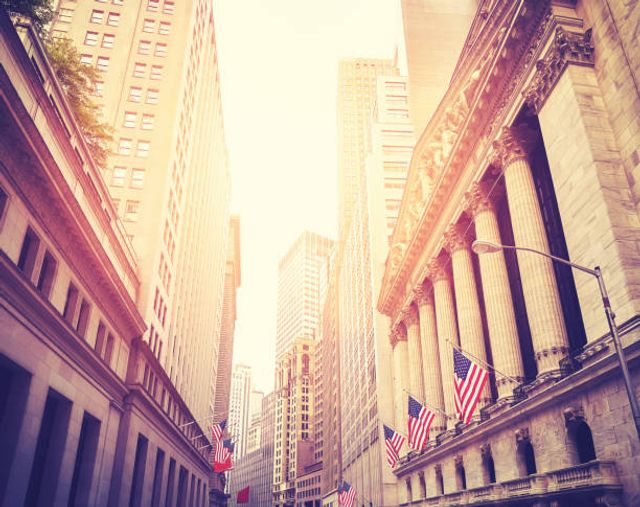 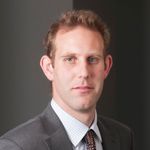 “Big change is coming”, wrote Elizabeth Warren when Gary Gensler was nominated by President Biden to be the next chair of the Securities and Exchange Commission (SEC). Gensler already had a reputation as being a tougher critic of Wall Street than his predecessor, Jay Clayton, and his speech at the Institutional Limited Partners Association (ILPA) conference in Washington on Wednesday will have pricked ears in the private equity community.

LPs have got used to the annual management fees charged by fund sponsors, but have been surprised by the level and complexity of other fees and economic arrangements that some GPs put in place with portfolio companies. The result, according to Gensler and groups such as ILPA, is that charging is opaque and it is impossible to compare the costs of funds properly.

ILPA has long tried to use the implied collective bargaining power of larger US investors to impose uniform fee reporting templates amongst bigger GPs, but Gensler thinks the regulator now needs to take a look. The solution, mooted by Gensler, is to introduce formal and standardised obligations on fund sponsors to report on fees and costs and their performance metrics, so that investors can more easily compare costs and track record. It is another area where regulators, conscious of how large the private fund market is now, deliberately or sub-consciously borrow from the world of regulated and mutual funds, where concepts such as total expense ratios have been standard for many years.

All LPs will be supportive of anything which drives down fund fees. But Gensler’s next target – side letters – may make some larger LPs more nervous. The idea that similar institutional LPs can be invested in the same fund but have different terms creates an uneven playing field, in his view (even if such terms are subject to a “most favoured nation” arrangement). If the SEC does seek to regulate side letters more intrusively than, say, AIFMD (which simply forces managers to disclose their approach to side letters) it will be interesting to see what the reaction will be. Some GPs would be delighted to have the excuse to ditch side letter arrangements – other smaller GPs may be forced to offer out the same side letter terms to investors of all shapes and sizes. Larger LPs, who already get what they want in their own bilateral side letter (often including specific fee arrangements) may conversely be less happy with that intervention.