This browser is not actively supported anymore. For the best passle experience, we strongly recommend you upgrade your browser.
All Posts
November 26, 2021 | 1 minute read 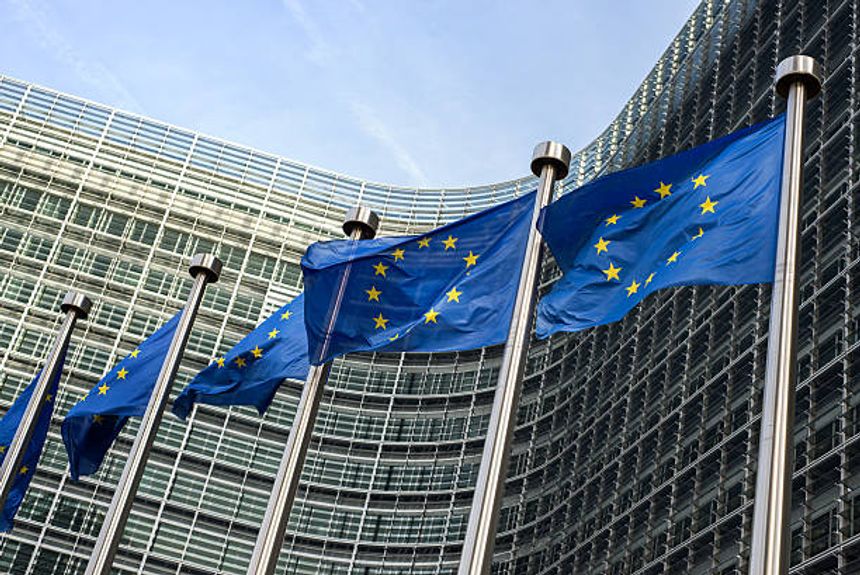 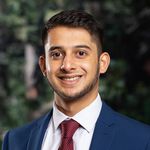 In a much-anticipated move, EU co-legislators have proposed an amendment to the Central Securities Depositaries Regulation (CSDR) to postpone the introduction of the mandatory buy-in requirements of the CSDR settlement discipline regime. The other elements, including the imposition of cash penalties for settlement failure, would though still be implemented as scheduled on 1 February 2022.

The mandatory buy-in requirements obliged parties to in-scope transactions to contractually agree terms for an automatic buy-in of securities if a seller of those securities failed to deliver for a set period of time. These rules had been heavily criticised as unworkable, notably by the industry association ICMA in an impact study highlighting some of the key industry criticisms of the regime. ESMA has indicated that the delay may be some 2 to 3 years, a delay that has been widely welcomed.

The other components of the CSDR settlement discipline regime will still be implemented on 1 February 2022. Notably, these include a requirement that EEA CSDs impose cash penalties on users of the CSD that cause a settlement failure. The cash penalties apply for every day that a transaction fails to settle after the intended settlement date. CSDR obliges CSDs to then distribute the penalty received to the intended buyer of the security.

As we discussed in June 2020, the Chancellor of the Exchequer, Rishi Sunak, made it clear that the UK will not be implementing an on-shored version of the CSDR settlement discipline regime. The UK Government’s recommendation is that UK firms should continue applying the existing industry-led framework, with any future legislative change to be developed through dialogue with the financial services industry.

Please speak to your usual Macfarlanes contact if you have any questions, in particular, on how settlement fails reporting and cash penalties might affect you.

ESMA has indicated that the delay may be some 2 to 3 years, a delay that has been widely welcomed.